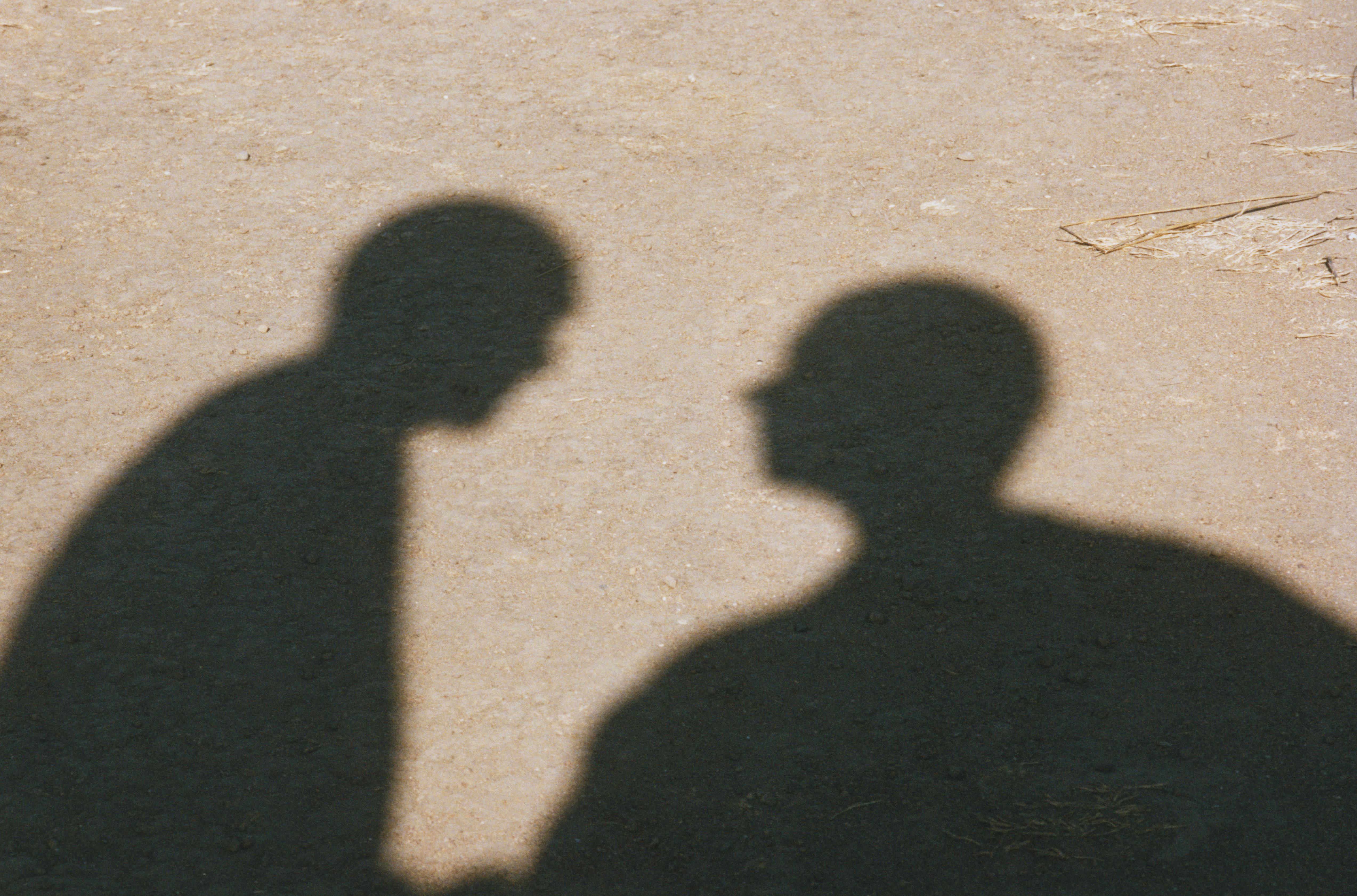 cent piece from The New York Times describes what can only be called a staggering, haunting, and horrific picture:

In New York, almost 120,000 black men between the ages of 25 and 54 are missing from everyday life. In Chicago, 45,000 are, and more than 30,000 are missing in Philadelphia. Across the South — from North Charleston, S.C., through Georgia, Alabama and Mississippi and up into Ferguson, Mo. — hundreds of thousands more are missing.

They are missing, largely because of early deaths or because they are behind bars. Remarkably, black women who are 25 to 54 and not in jail outnumber black men in that category by 1.5 million, according to an Upshot analysis. For every 100 black women in this age group living outside of jail, there are only 83 black men. Among whites, the equivalent number is 99, nearly parity.

African-American men have long been more likely to be locked up and more likely to die young, but the scale of the combined toll is nonetheless jarring. It is a measure of the deep disparities that continue to afflict black men — disparities being debated after a recent spate of killings by the police — and the gender gap is itself a further cause of social ills, leaving many communities without enough men to be fathers and husbands.

Perhaps the starkest description of the situation is this: More than one out of every six black men who today should be between 25 and 54 years old have disappeared from daily life.

…The disappearance of these men has far-reaching implications. Their absence disrupts family formation, leading both to lower marriage rates and higher rates of childbirth outside marriage, as research by Kerwin Charles, an economist at the University of Chicago, with Ming-Ching Luoh, has shown.

The black women left behind find that potential partners of the same race are scarce, while men, who face an abundant supply of potential mates, don’t need to compete as hard to find one. As a result, Mr. Charles said, “men seem less likely to commit to romantic relationships, or to work hard to maintain them.”

Arguments over racial disparities are sensitive and more often than not heated (just take a quick look at your Facebook feed regarding Baltimore). Blame is placed in various places, from systemic and institutional racism to individual choice and accountability. I have my own opinions (largely a mixture of the two), but that isn’t what I’m interested in with this post. Put aside the finger-pointing, the outrage, and the judgment for a moment. Just look at those numbers and think of the human faces behind them. And then weep.