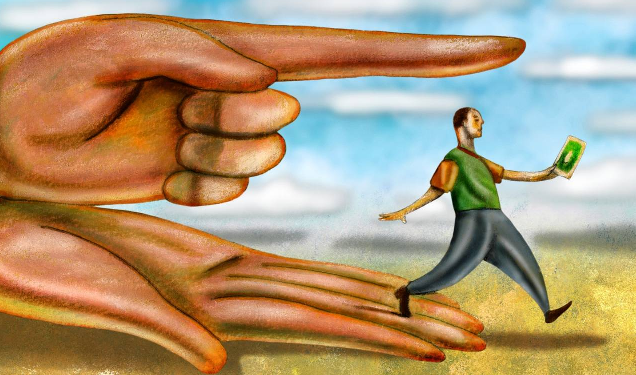 If you read Difficult Run with any frequency, you know that we really, really don’t like the minimum wage. There are lots of reasons for this, but one of the biggest is that there’s a better solution to the problem that the minimum wage is supposed to tackle, which is helping the working poor. It’s better because it gets more money into the hands of those who need it without either (1) eradicating low-income jobs (which are better than no jobs) 1or (2) uselessly funneling extra money into the hands of middle class teenagers working summer jobs (or whatever).

So, what is this superior alternative? Let’s ask Warren Buffet and the Wall Street Journal:

I may wish to have all jobs pay at least $15 an hour. But that minimum would almost certainly reduce employment in a major way, crushing many workers possessing only basic skills. Smaller increases, though obviously welcome, will still leave many hardworking Americans mired in poverty.

The better answer is a major and carefully crafted expansion of the Earned Income Tax Credit (EITC), which currently goes to millions of low-income workers. Payments to eligible workers diminish as their earnings increase. But there is no disincentive effect: A gain in wages always produces a gain in overall income. The process is simple: You file a tax return, and the government sends you a check.

In essence, the EITC rewards work and provides an incentive for workers to improve their skills. Equally important, it does not distort market forces, thereby maximizing employment.

Given the existence of the EITC, it is inexcusable for anyone who genuinely cares about this issue to keep shouting for an increase in the minimum wage.

In a perfect world if I got to restructure our whole tax / welfare system from scratch I might make other choices than an EITC (like maybe an Universal Base Income), but in the world we live today the EITC is a smart, simple program that is already in place and just needs to be augmented in order to give targeted, sound support to the working power. In this case the smart thing and the right thing are the same: so let’s increase the EITC.