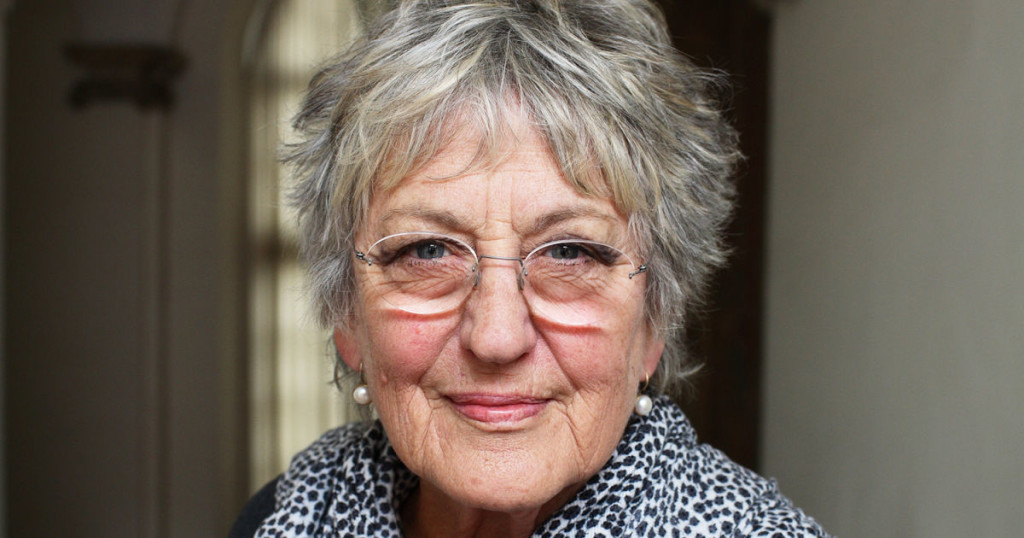 There are lots of articles about students (usually liberals) trying to prevent speakers (often conservatives) from speaking on campus. This is another article in that genre, but it is unusually interesting for a couple of reasons.

First, the object of the protests is a pro-choice1, second-wave feminist.

Second, Helen Lewis (the author of the piece) decries the students for protesting Germaine Greer, and she is also a feminist.

So we’ve got a feminist defending a feminist from other feminists. All of whom, from what I can tell, are largely on the left: secular, pro-choice, etc. That is a really telling demonstration of just how hyper-ideological the left has become. Any deviation from orthodoxy, no matter how narrow, is met with outrage and suppression. No passes are given to the erstwhile titans of the field. Germaine Greer has been writing and advocating for feminism since the 1970s, but her half-century of work has earned her nothing. Feminism consumes its own.

Another interesting aspect, is that Lewis argues that the entire notion of protesting speakers itself exhibits a gender bias:

Student feminists want to stop the veteran feminist from speaking at universities – because of her beliefs about transgender people. But why are women always punished more than men for having controversial opinions?

So a feminist is attacking a feminist for attacking another feminist and, just for good measure, accusing them of perpetuating sexism and misogyny. I’m not merely chuckling with schadenfreude, mind you. I think Lewis is right. As an observer to the Mommy Wars and other examples of woman-on-woman repression, it seems that the mores and customs and assumptions of our culture (of all cultures) are largely dictated by women. And so, for example when complaints about modesty arise, I never find the accusation that men are busy policing women’s bodies to be very convincing. Sure, in Afghanistan or Iran that might be the case, but in the West when there is judgment and gossip about how one woman dresses, it is usually judgment and gossip from other women.

Don’t get me wrong. There are definitely examples of misogyny that come from men, and the harassment and abuse of women online is front and center. But it is worth noting that at least some of the complaints feminists have can be traced back… to other feminists.

This is, by the way, yet another reason why I do not accept the idea that “feminism” is just a name for “the idea that men and women are equal.” Clearly there is a lot more going on. Quite a lot more.