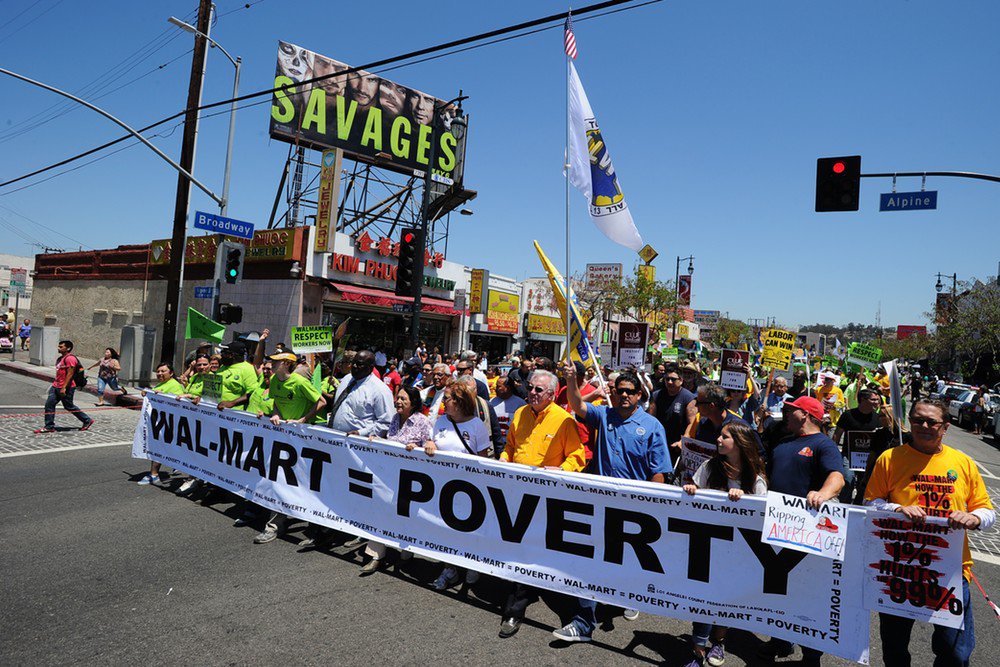 The New Republic has an excellent article by a Stanford doctoral student in economics that argues against the fallacies of minimum wage proponents:

The first fallacy is that changes in the minimum wage do not affect the behavioral response among firms and individuals. The second fallacy is that higher wages will force companies to innovate in order to reduce costs. Both these arguments overlook some very basic, but informative, economic principles.

The first overlooks the fact that wages are designed to compensate workers for productivity. When wages are distorted, they affect the profit-maximizing decisions that businesses make. The textbook prediction, which is generally supported in the data, is that higher minimum wages reduce employment since companies restrict the number of workers they will hire. These adverse effects are especially likely given the pace of technological change and automation.

The second overlooks the fact that there are effective and ineffective ways to stimulate innovation among businesses. The idea that making hiring more costly will spur innovation is tantamount to requiring companies to reduce the size of their physical presence so they become more productive. While these types of distortions may prompt a small fraction of companies to innovate, misallocation more generally is a major factor behind cross-country differences in productivity.

Given that many advocates of a higher minimum wage do so in the name of equality, it’s notable that the author states, “My own ongoing research, which focuses on the link between such wage-setting mechanisms and company behavior, suggests labor-market distortions like raising the minimum wage can have other negative effects on workers, businesses and inequality beyond the overall impact on employment.” The reasons include reduced hours, reduced skill accumulation, and reduced investment in workers. Finally, the evidence suggests that “even in the best of worlds—where the minimum wage has no unintended side effects—it appears to only marginally reduce inequality.”

The whole thing is worth reading. Check it out.