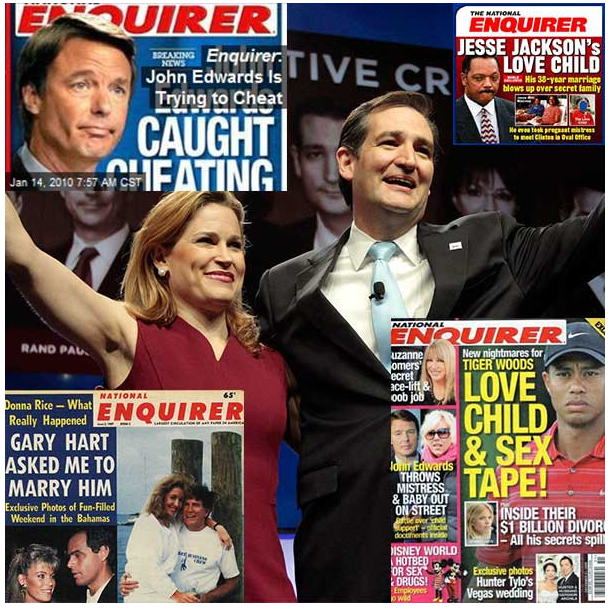 Just picked up this story on Facebook: 8 Things You Need to Know About Ted Cruz’s Sex Scandal. Some thoughts: