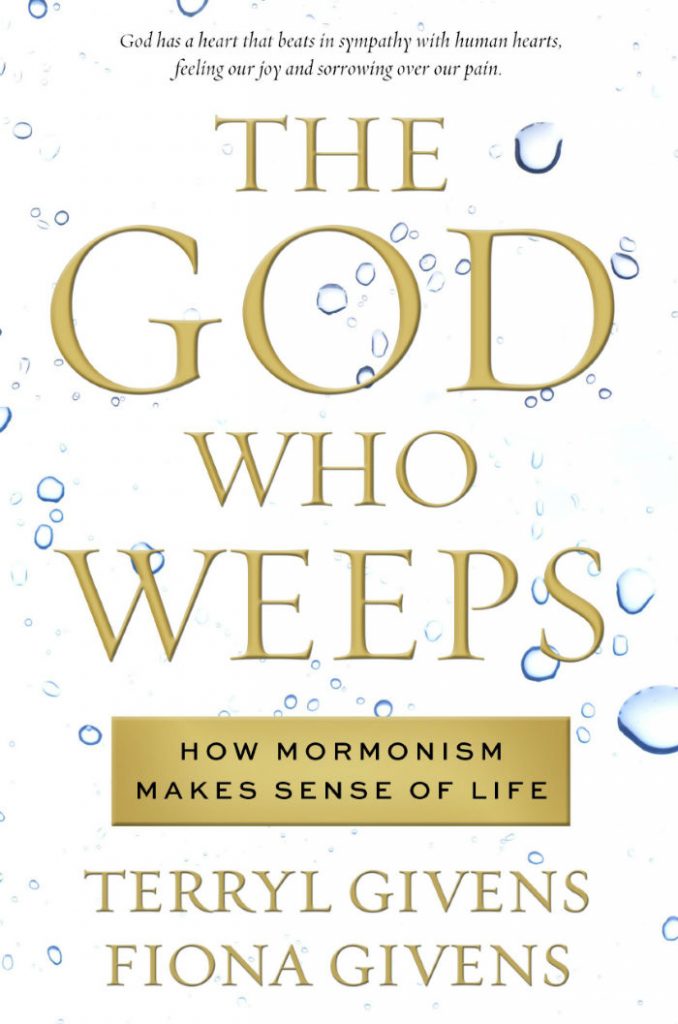 This was a great session, and right off the bat I was struck by this statement in President Harold B. Lee’s A Time of Decision:

I believe it is an illusion to say that this is the most critical, decisive time. Write it upon the hearts of all of us that every dispensation has been just as decisive, and likewise that every year has been the most decisive year and time for ourselves, for this nation, and for the world. This is our day and time when honorable men must be brought forward to meet the tremendous challenges before us.

I pulled a few more quotes from that talk that almost make a mini-talk of their own:

I was especially interested that apathy–as opposed to something like overt sinfulness–was the “greatest danger in any society,” second only to ignorance (and possibly because it leads to ignorance of “the issues of the day.”) I am guessing that, if President Lee were to assess the landscape of our own culture–he would add distraction to go alongside apathy.

There were some parts from Elder Marion D. Hanks’ talk (Joy Through Christ) that also really stuck out to me (both quotations from others):

“You know always in your heart that you need God more than anything else. But do you not know too that God needs you … in the fullness of His eternity He needs you?” (Martin Buber)

These comments emphasize something worth explaining in a little more detail. Up until the 19th century–when the Restoration took place–one of the core tenets of Christianity was the idea that God is impassable. What that means is that He cannot be affected by humans. Nothing we do can impact Him. Accordingly, He would not care when we suffer, and even mercy would be a question of the action of mercy rather than the feeling of compassion. Today, Christianity has more or less completely rejected this tenet, but it was the default for more than 1,000 years.

This doctrine–the idea of a perfectly remote, unempathic God–was one of the first wrongs to be set right during the Restoration. First, there was the Parable of the Vineyard in the Book of Mormon, in which “the Lord of the vineyard wept, and said unto the servant: What could I have done more for my vineyard?” Later, of course, came the story of Enoch’s witness of God’s tears: “The God of heaven looked upon the residue of the people, and he wept; and Enoch bore record of it, saying: How is it that the heavens weep, and shed forth their tears as the rain upon the mountains?”

Since then, the idea has become so common place that people do not realize how strange and how revolutionary the truths restored through Joseph Smith were. When we consider the implications carefully, however, when we think that there is a Heavenly Father who cares about us and our lives, the implications are still profound.

3 thoughts on “The Most Decisive Time is Always Now”