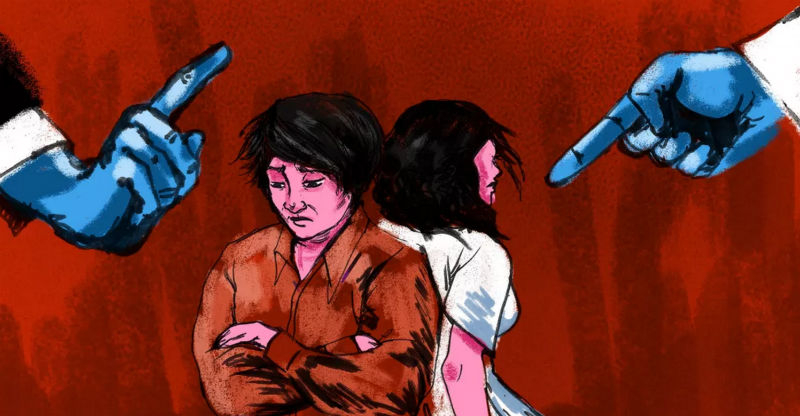 If you haven’t heard of Emmett Rensin’s article for Vox yet, you will certainly hear about it soon. In a deliberate send up to Richard Hofstadter’s The Paranoid Style in American Politics, Rensin takes liberalism to task for an overbearing smugness that leads the movement to hold in contempt many of the people it allegedly wants to help.

And, just in time, along comes a great example of exactly the kind of smug contempt that Rensin wrote about. Our case study? Jacobin’s article Merle’s America. Erik Loomis has  take-down that explains exactly what is wrong with Jacobin’s discussion of the country music legend: Jacobin: Walking on the Fighting Side of Me.

Were you thinking, I really need to know what Jacobin has to say about Merle Haggard? Probably not. Unfortunately, Jacobin decided to publish a Merle Haggard obituary of sorts, by Jonah Walters. It is, without exaggeration, the worst essay I have ever seen in that publication and one of the worst essays on music I have ever read. It is essentially an exercise in Aesthetic Stalinism, arguing that Merle Haggard was a terrible person and overrated artist because he was supposedly the voice of American reaction for a half-century. This is not only wrong politically, it’s wrong musically.

Loomis spends most of the article going through the factual inaccuracies of the Jacobin piece, but he doesn’t sidestep the central issue either:

[So] often on the left, talking about the white working class as they actually exist, turns into a snobbish dismissal, whether of actual people or of their cultural forms… Walters’ essay shows how quickly many leftists fall into a knee-jerk belief that the actual living breathing white working class is a political failure and thus evaluates their cultural forms from that perspective.

Rensin couldn’t have asked for a better example of this central thesis. Which is, in case you’re curious:

Rensin’s article is long, but it is well worth reading in full.