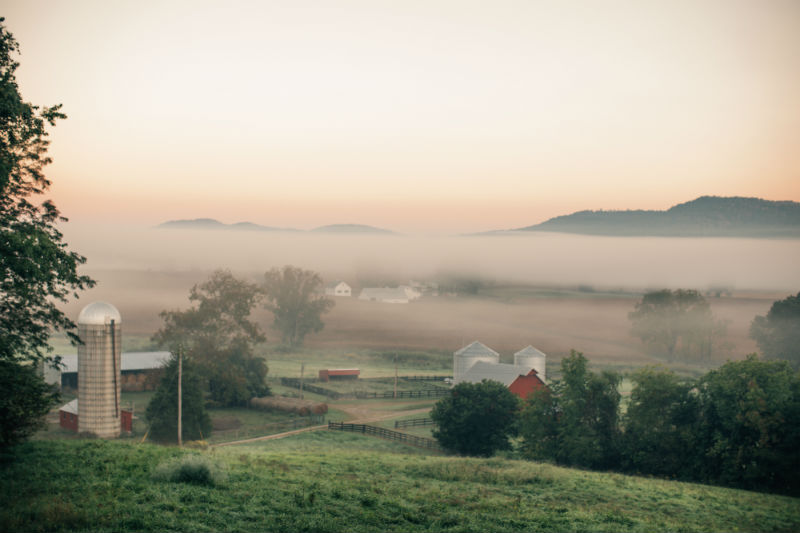 The Sunday afternoon session of the April 1972 General Conference further solidified my impression that the Sunday sessions are where it’s at. This session had some pretty consistent themes as well, with talks like Peace and Whence Cometh Our Peace? along with Knowing God.

In his talk (Peace), Elder Eldred G. Smith asked, “How is it that we have not discovered the secret of peace when we have been looking for it all through the ages?” And then he answered: “I’ll tell you. We are looking for someone to create it for us—to bring it to us.” We can’t just receive peace. We have to make peace. How? Elder Smith makes one practical suggestion: “Peace… comes from service.” In a time of virtual activism—banging at keyboards for justice—this is a more timely reminder than ever.1

Then, in Elder John H. Vandenberg’s talk (Whence Cometh Our Peace?), there is this simple but important observation: “Just as running madly after worldly things does not bring peace, neither does sitting idly by.” The peace we seek as Mormons is not a peace of enlightened contemplation, but of active engagement. Of work.2

And then, tying the two together, is Elder Bernard P. Braockbank’s talk: Knowing God, who said, “Many believe that there is a God, many say that they know there is a God, but many do not act like they know God.” He put the emphasis on “know,” saying: “There is a great difference in believing or knowing that there is a God and in knowing God.”  But I am also struck by the transition from the first two statements using the verbs “believe” and know” and the last one, using the verb “act.” There is something about knowing God that ties it inseparably to behavior.

I don’t invest a huge amount of time in trying to formalize my theology, but I do have the belief that all truths are part of one great whole and the hope that one day I will see it. Things we thought were different will turn out to be intimately connected. One such pair consists of love and understanding, which Mormons intuitively believe are intertwined. (No one wrote about this more eloquently than Orson Scott Card.) Another may turn out to be belief and action. It’s possible that true belief in goodness requires us, over time, to be good. The affinity for light and truth in our heart and mind, combined with a sense of integrity, mean that eventually we must seek to bring our own actions into conformity with that light and with that truth.

I’m not sure. As I said: I don’t put a lot of stock in my own theological innovations or speculations. But I catch glimpses now and then of a leviathan just beneath the surface, a vast and intimate construct, that make me happy and optimistic about the destination that lies at the end of the road of discipleship.

4 thoughts on “The Peace of Knowing God”