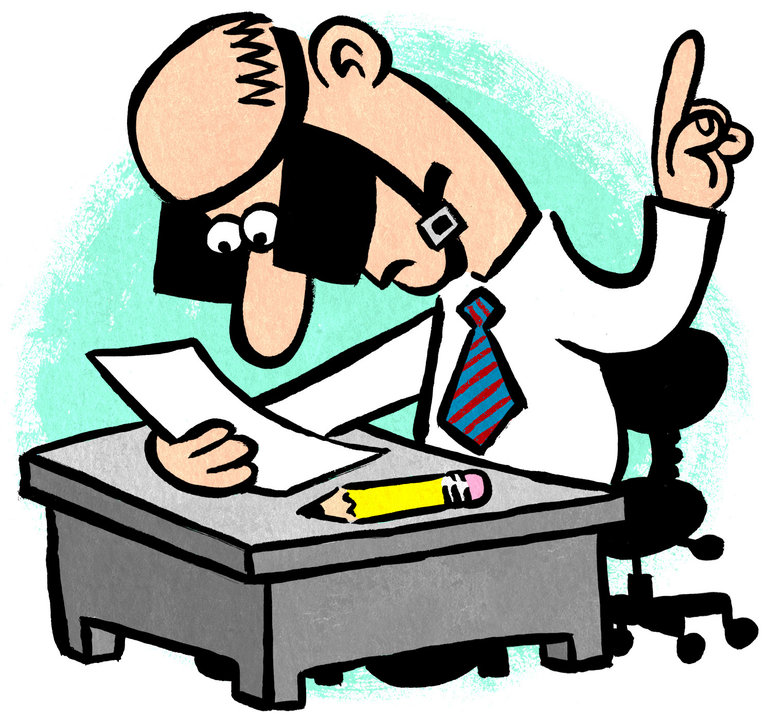 See if you can get through this very short blog post without getting distracted. Devote all your energy and attention to it. Why? Because, as The New York Times reports,

multitasking, that bulwark of anemic résumés everywhere, has come under fire in recent years. A 2014 study in the Journal of Experimental Psychology found that interruptions as brief as two to three seconds — which is to say, less than the amount of time it would take you to toggle from this article to your email and back again — were enough to double the number of errors participants made in an assigned task.

Earlier research out of Stanford revealed that self-identified “high media multitaskers” are actually more easily distracted than those who limit their time toggling.

So, in layman’s terms, by doing more you’re getting less done.

This is because “humans have finite neural resources that are depleted every time we switch between tasks, which, especially for those who work online, [Manoush] Zomorodi said, can happen upward of 400 times a day, according to a 2016 University of California, Irvine study. “That’s why you feel tired at the end of the day,” she said. “You’ve used them all up.” The term “brain dead” suddenly takes on a whole new meaning.”

Monotasking is making a much-needed comeback. Give it a try by reading the entire NYT piece here.