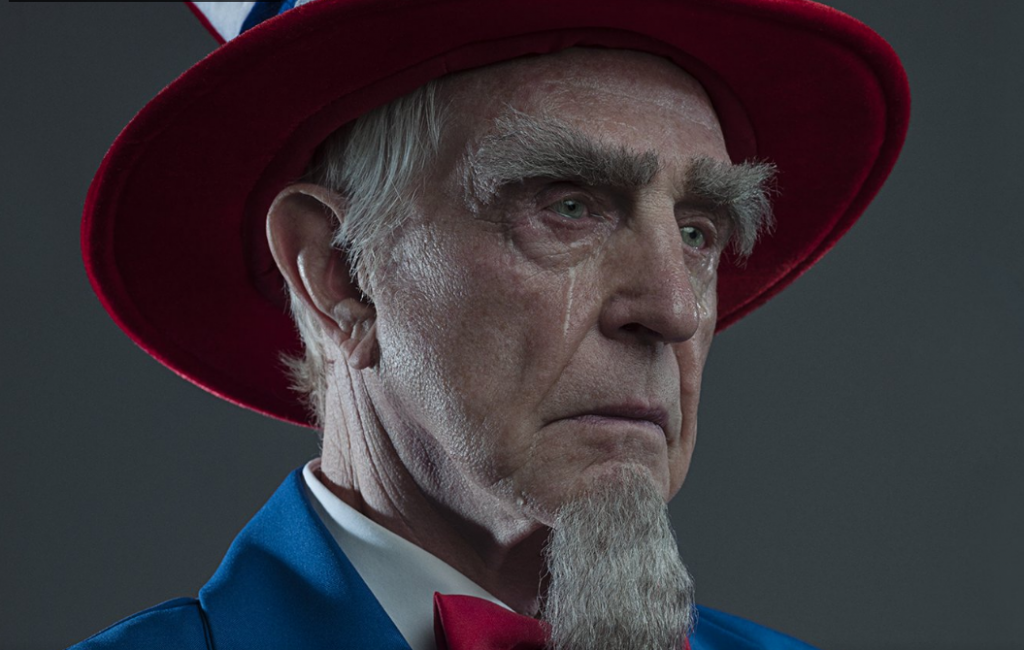 The middle man gets a bad wrap. Take this video from Purple (the mattress retailer) which bears the title, “Purple Saves You Money by Skipping All the Freeloaders”:

According to the video, all the people in the value chain between the producer and the customer (sales people, retail store owners, corporate managers) are “freeloaders.” It’s the kind of offensive stupidity that makes me never want to buy a mattress from this company as retaliation for insulting my intelligence. I mean, honestly, they explicitly called out by name “marketing” as a waste of money in a marketing video. They single out the retail store owner as a “freeloader” because he spends money on “shipping, warehousing, and general overhead.” Unless Purple mattresses exist in an alternate dimension and are delivered by magical flying carpets, Purple also spends money on “shipping, warehousing, and general overhead.”

The phrase “cut out the middleman” should be one of those red flags that makes you immediately turn and go the other direction because it’s designed to prey on people’s ignorance. How, pray tell, is Purple going to cut out the “shipping” middleman? Are they just going to refuse to work with FedEx and UPS and instead hire their own fleet of trucks and send their own full-time employees to hand-deliver the mattresses? And if they did try to reinvent that particular wheel, does anybody think that they’d be saving you money? ‘Cause here’s the thing, if Purple is better at logistics and shipping than UPS, then they should probably not be in the mattress business.

I’m reasonably certain Purple’s employees aren’t acting in this commercial, aren’t directing this commercial, didn’t do the lighting or camerawork for this commercial, and probably didn’t even write the commercial. They hired (most likely) an ad agency. Who in turn probably hired a film studio. Which in turn contracted with a casting firm. Who worked with agents. To get professional actors. How many different companies and independent contractors were involved in producing this video about those freeloading middlemen?

I’m ranting a bit, aren’t I? My apologies. This is a pet peeve of mine. But I’m going somewhere with it.

In the retail sector, distrust of the middleman makes for stupid and unintentionally ironic commercials. But the exact same mistrust of specialists in the political world is how we got to Donald Trump, Bernie Sanders, and Ted Cruz. So says Jonathan Rauch in a long–and very interesting–article for The Atlantic: How American Politics Went Insane.

His basic thesis is that the Constitution is a barebones document that, by itself, couldn’t possibly lead to efficient government. And so, right back from the earliest days, an informal Constitution sprung up around it to actually manage the day-to-day work of getting things done, starting with the creation of political parties:

Beginning in the 1790s, politicians sorted themselves into parties. In the 1830s, under Andrew Jackson and Martin Van Buren, the parties established patronage machines and grass-roots bases. The machines and parties used rewards and the occasional punishment to encourage politicians to work together. Meanwhile, Congress developed its seniority and committee systems, rewarding reliability and establishing cooperative routines. Parties, leaders, machines, and congressional hierarchies built densely woven incentive structures that bound politicians into coherent teams.

Rauch even draws the connection to middlemen himself, writing:

The informal constitution’s intermediaries have many names and faces: state and national party committees, county party chairs, congressional subcommittees, leadership pacs, convention delegates, bundlers, and countless more. For purposes of this essay, I’ll call them all middlemen, because all of them mediated between disorganized swarms of politicians and disorganized swarms of voters, thereby performing the indispensable task that the great political scientist James Q. Wilson called “assembling power in the formal government.”

The book I’m listening to right now is Fukuyama’s Political Order and Political Decay: From the Industrial Revolution to the Globalization of Democracy, so this is kind of on my mind. Fukuyama spends a good deal of time on the corrupt system of American politics between the 1840’s and 1860’s when these middlemen were running amok and proving a real threat to good governance. When all the staff positions in all the government agencies are being handed out essentially as bribes to your supporters, you can hardly expect to get a lot of competence and efficiency in those agencies. It’s bad news. However the alternative–a world without middlemen altogether–is just as impossible in politics as it is in retail. You need someone to actually handle marketing. And shipping. And warehousing. To bring order out of chaos. And that’s just as true in politics:

The middlemen could be undemocratic, high-handed, devious, secretive. But they had one great virtue: They brought order from chaos. They encouraged coordination, interdependency, and mutual accountability. They discouraged solipsistic and antisocial political behavior. A loyal, time-serving member of Congress could expect easy renomination, financial help, promotion through the ranks of committees and leadership jobs, and a new airport or research center for his district. A turncoat or troublemaker, by contrast, could expect to encounter ostracism, marginalization, and difficulties with fund-raising. The system was hierarchical, but it was not authoritarian. Even the lowliest precinct walker or officeholder had a role and a voice and could expect a reward for loyalty; even the highest party boss had to cater to multiple constituencies and fend off periodic challengers.

If this doesn’t sound idea: it’s not. But if you think it’s a bad idea, you should consider the alternative. Which we’re looking at right now. Government shutdowns were just the start. If this chaos continues, if someone like Trump wins, than we’re talking about the real possibility of a total breakdown in America’s governmental institutions. I’m not talking about a zombie apocalypse. I’m simply talking about a return to mid-19th century incompetence and corruption, when the government offices were essentially nothing but prizes for people to fight over. Unless you think that S. American and African countries are models of good governance, then you don’t want to go down that road.

And yes, yes, my libertarian friends: you can always shake your heads and say, “Well, if we just had fewer government bureaucrats…” But the reality is that’s not helpful. As long as you’re a libertarian and not an anarchist, we have to have some governmental infrastructure. And so as long as we’re in that world–as long as the number of bureaucrats is greater than zero–then it makes sense to talk about quality of government independent from quantity.

I really encourage you to read Rauch’s entire article. I’m just going to leave one final quote of his here:

Parties, machines, and hacks may not have been pretty, but they did their job—so well that the country forgot why it needed them.

This is the curse of success: when something works too well it is taken for granted, and next thing you know people are questioning why we even have it. That, in a nutshell, explains an awful lot of what is going wrong in the United States these days. From kicking out political middlemen to eschewing the free market, we’re busy dismantling the infrastructure of our own prosperity.

2 thoughts on “In Defense of the Middlemen”