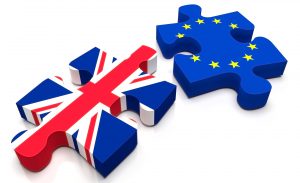 Over at The Washington Post, GMU law professor Ilya Somin has a great piece on Brexit that touches on similar points I made in my first post on the subject. After taking a look of political theorist Jacob Levy’s fantastic arguments against Brexit, Somin makes several important observations:

there is still a lot of uncertainty over the long-term impact of Brexit. But Jacob’s analysis should at least give pause to those who expect that Brexit will lead to a more libertarian Britain, or a more free-market Europe more generally.

1 thought on “The Uncertainty of Brexit”