You should be able to describe your opposition’s stance in a way they would agree with. If you can’t do that, do you really understand what they’re saying?

I’m sure I’m not the only one who has seen this argument ad nauseum.

As best I can tell, this infinite argument stems from two factors:

These are both mistakes. We make them often in all kinds of debates, probably more often the more heated the debate is. But guys, I wish we’d stop.

I don’t doubt that there are people who are indifferent to or even celebrate an LEO’s death or a black person’s death. But I don’t think either of those stances represents the majority of either side. And it would be helpful if, when someone says something you think has an ambiguous meaning, instead of assuming they’re using the most extreme, awful meaning, you maybe just asked them to clarify. 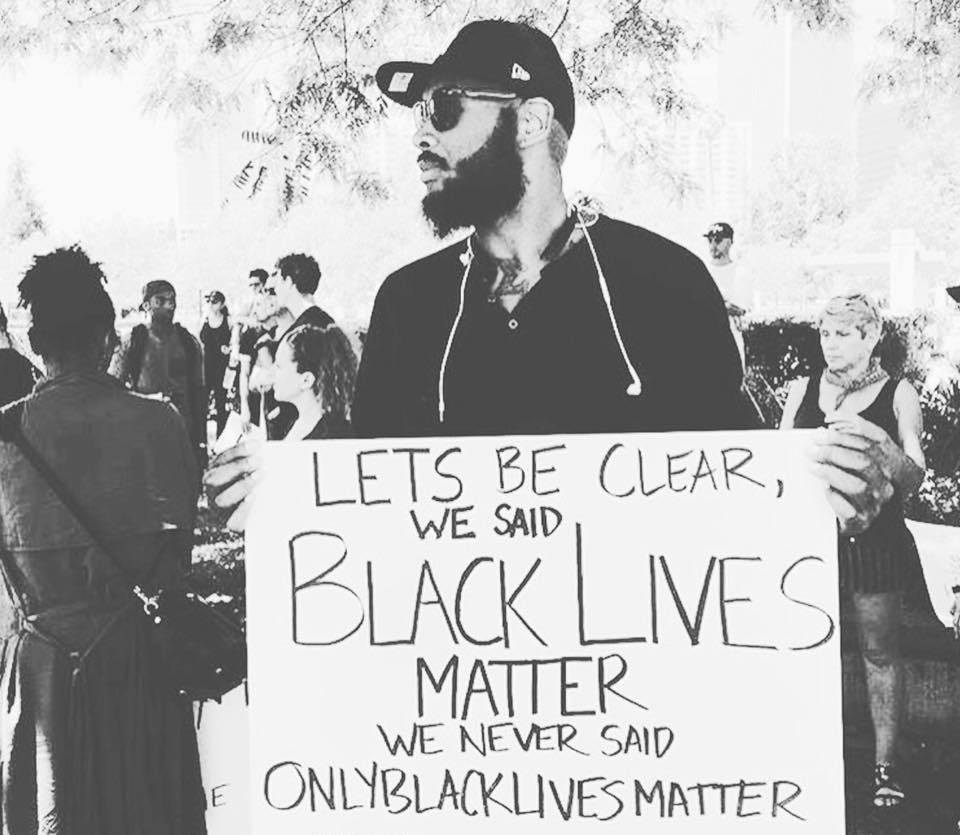 And when someone says “All lives matter,” instead of assuming they’re just trying really hard to ignore the problems people of color face, either give them the benefit of the doubt (they mean “I care about all the lives involved in this issue” and/or “I’ve misunderstood what you mean by ‘black lives matter’”), or at least ask them what they mean. 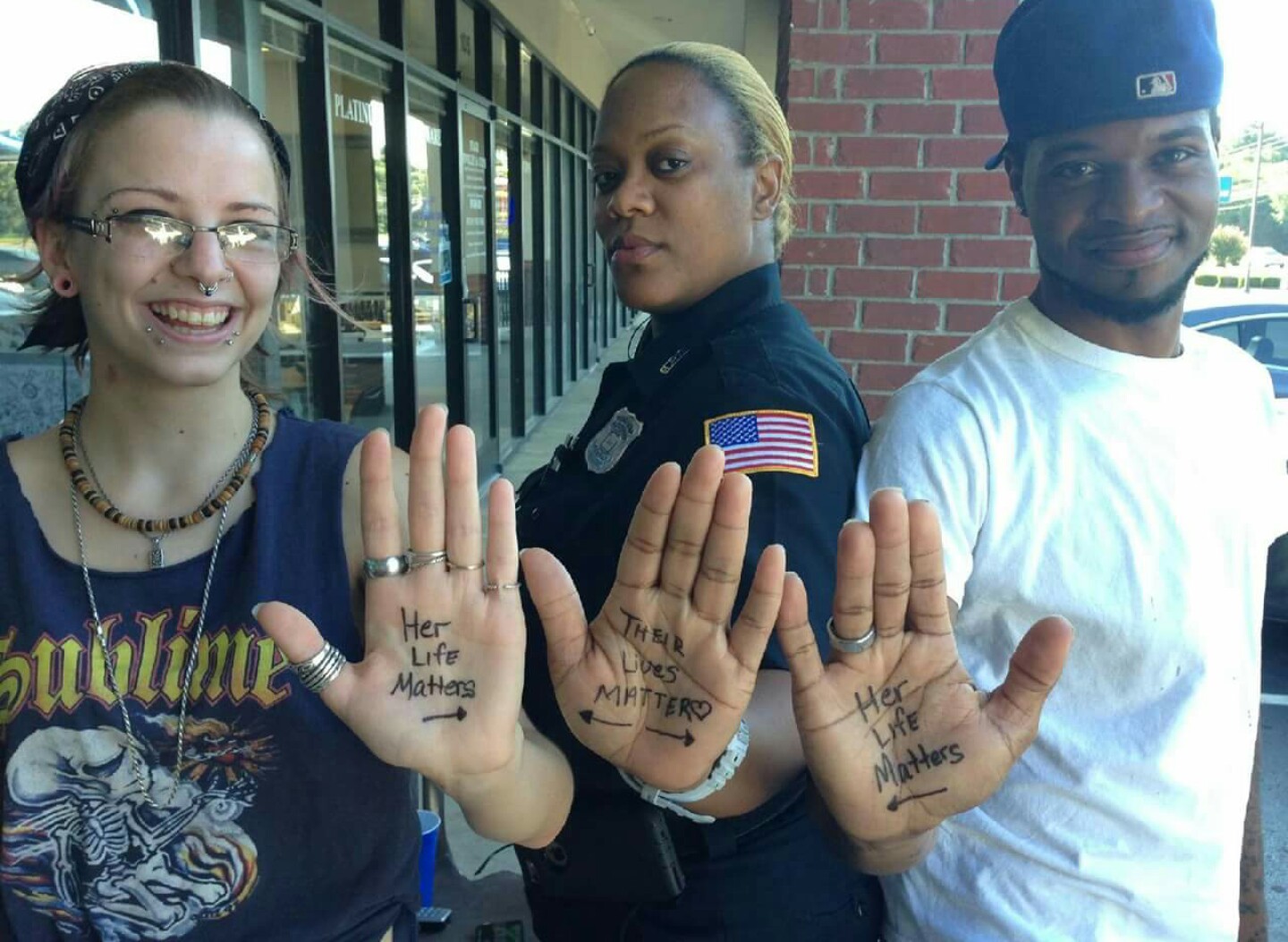 Please stop telling people what they mean when they use a phrase you don’t like. Stop telling them what they think and why they think it. On this topic and most others, assigning meaning usually means you’re getting it wrong and almost always means you’re probably not going to have a useful conversation.

Remember that the people we’re talking to—especially if we’re talking online with strangers or very casual FB friends—likely run in different social circles than us and are exposed to different ideas, news, blogs, talking points, etc. In particular they’re probably exposed more to the extreme voices from our side and less to the rational voices. I think that’s a pretty common phenomenon.

Sometimes it is really hard for me to stop and realize that the premises I find blindingly obvious are ideas the person I’m talking to may not have even heard before. It’s very easy to assume she’s starting from the same baseline assumptions I am and is just being difficult or mean. And hey, sometimes that is what’s happening.

But often–probably most of the time–it’s not. And man I’d love it if we could have more useful conversations about some very serious problems and less yelling at each other about what the other side thinks, feels, and wants. That would be a good start.