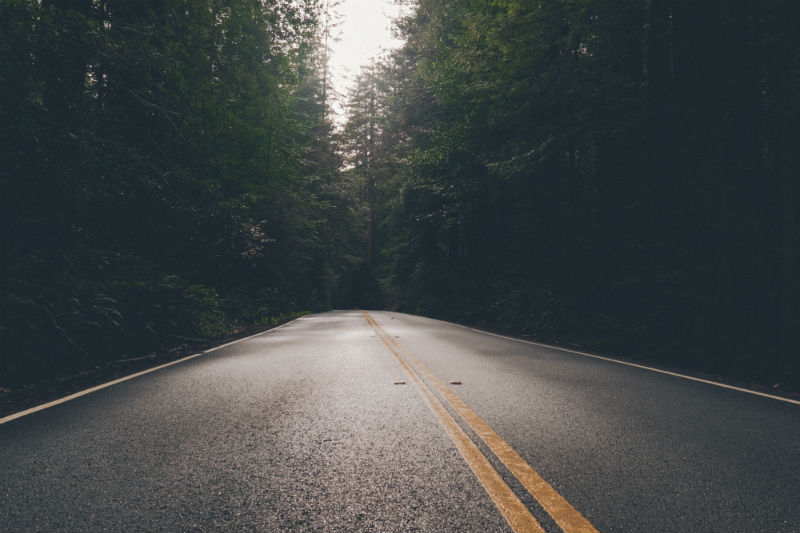 We’re covering the Sunday afternoon session of the April 1973 General Conference today, which means the General Conference Odyssey is wrapping up its fifth conference. There currently 51 general conferences on line—and two more get added every year—so you can see why we call this an “odyssey.”

This is one of those hard teachings for someone like me. I’ve never been a full-out spiritualist—the kind of person who says, “Why go to Church when you go be in nature?”—because it does makes sense to me that a religious life should be a communal life. We’re social animals. It’s in our (I believe) God-given nature to exist only in relationships with others. Whether or not you meet in a building is irrelevant, but meeting in groups is not. And, at its heart, that’s what the Church is: a group of people.

But the Church is also “a house of order,”1 and that’s the part with which I never feel comfortable. I have a problem with authority, and I don’t like large institutions. I don’t trust governments, I hate working for big companies, and I try to stay as far away from SLC and leadership callings of any description as I possibly can. I don’t want to have one myself, and I try to fly under the radar so that the people who do have them will basically leave me alone. As long as “order” is synonymous with “hierarchy,” it seems that my membership in the Church is going to be tinged with unease.2

President Harold B. Lee’s talk means a lot to me in this regard. It is called “Stand Ye in Holy Places,” which is a pretty profound way to make the point that I made earlier: for a group of people to share a cause and a faith they have to have a point (literal or metaphorical) at which they come together. As long as religions are communal, religions must have shared, holy places.

I call your attention to one of these requirements [of baptism], particularly that which has been stressed by direct and indirect words in this conference: “are willing to bear one another’s burdens that they may be light.” If I were to ask you what is the heaviest burden one may have to bear in this life, what would you answer? The heaviest burden that one has to bear in this life is the burden of sin. How do you help one to bear that great burden of sin, in order that it might be light?

What this tells me is that even our most personal struggles—our wrestles with our sins and weaknesses—can and should be communal in a sense. We should trust each other, help each other, and rely on each other.

President Lee made two more statements that I’m not sure are connected, but that I have not forgotten. First, he said “You cannot lift another soul until you are standing on higher ground than he is.” That’s another one of those statements that can grate on modern sensibility. When I was a kid I played a card game called Legend of the Five Rings. The game came with its own make-believe religion and spiritual text, the Tao of Shinsei, and I loved one of the quotes from that make-believe spiritual book from a card game for nerds: “One must bow to offer aid to a fallen man.” It’s a quote that hits the notes of egalitarianism and humility. It’s easy to love. President Lee’s quote, by contrast, does not have the same connotations. But it’s certainly just as true. You can’t help up someone who has fallen if you fall down next to them. Bowing is fine, falling over isn’t. Or, as President Lee said in his second quote, “You cannot light a fire in another soul unless it is burning in your own soul.”

So here are my two points:

First, the hard teachings are the most important teachings. What good is a religion that is comfortable in every way? It could, by definition, offer you no potential for growth. Being challenged by your own religion is not a bug. It’s a feature. We are disciples only to the extent that we are allowing an outside set of principles to act as a discipline on our lives.

Second, I don’t really understand why order requires hierarchy. I’m a complex systems guy. I’m all about emergence and spontaneous order. So I don’t really understand the leap from the necessity of having a Church—a group of people coordinating with each other to aid and support one another—to having a top-down, hierarchical institution like the Church of Jesus Christ of Latter-day Saints. I don’t get it.

But the goal of reuniting the human family is one I passionately believe in and I’m willing to get with the program based on faith. I don’t know why this is the road we have to take, but I know that the destination is where I want to be and I trust in God that He knows what He’s doing. And so, comfortably or not, I’m along for this ride.

2 thoughts on “Going Along for the Ride”