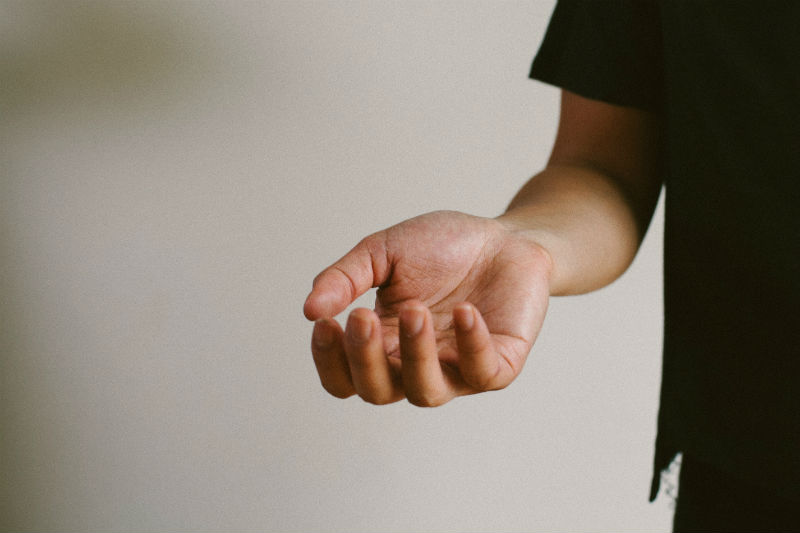 President Harold B. Lee kicked off the October 1973 General Conference with a talk on Friday morning called Understanding Who We Are Brings Self-Respect. The talk was not what I expected at all. “My beloved brothers and sisters and friends who are listening by radio and television, may I now for a few moments make some comments about a condition which is of great concern to all of us today,” he began. And of course, you’re expecting something about wickedness. And, in a way, you’d be right. But he expressed it in a way that certainly brought me up short: “the shocking lack of self-respect.”

I stopped and thought for a while at the end of the first paragraph. And I decided it did make sense. After all, one of the examples of this lack of self-respect was “permissiveness.” As a parent, it’s easy to understand that just allowing your kids to do whatever they want is not a sign of love, or of respect, or of regard for them as human beings. As a parent, if you care for your kids than you try to erect structure and boundaries and routines to keep them healthy, to keep them safe, and to help them learn and grow. Discipline is a sign of regard. If for children, then why not for the self?

And if that’s true, than the kind of person who indulges in sating their every whim and desire is not, after all, acting out of high self-regard. They are, perversely, respecting their appetites at the expense of respecting their true selves.

So the talk won me over, but I couldn’t help but remain surprised all the same. At some points, the language about self-respect almost seemed Randian: the archest of right-wing avatars. And yet within paragraphs a quote like “The first thing to be done to help a man to moral regeneration is to restore if possible his self-respect,” would seem as bleeding-heart as they come. The talk even includes the phrase–not as common in the 1970s as it later became, I think–“self-esteem.”

It’s just another solid reminder that prophets–when they are speaking as prophets–don’t see the world the way we see it. We interpret the world according to our preconceptions and assumptions, and that means we can’t help but see what happens around us as part of a pre-existing narrative. Our politics, our tastes, our personal histories: none of us can prevent these things from traveling outside of ourselves and becoming a part of our perception of the outside world.

Prophets are human, too, and they have the same limitations. But when a prophet prophecies, I believe they catch a hold of a different vision and step outside of their individual perspectives. I think that’s part of what makes them so hard to understand, not to mention disconcerting. It’s also what makes them so important to listen to.

3 thoughts on “Your True Identity as a Human Being”