A couple years ago, I highlighted President Henry B. Eyring presentation at The Complementarity of Man and Woman: An International Interreligious Colloquium at Vatican City. Julie Smith at Times & Seasons had an excellent insight about the following quote from President Eyring:

[My wife’s] capacity to nurture others grew in me as we became one. My capacity to plan, direct, and lead in our family grew in her as we became united in marriage. I realize now that we grew together into one—slowly lifting and shaping each other, year by year. As we absorbed strength from each other, it did not diminish our personal gifts.

What I hear him saying is that men and women come to marriage with a different set of roles/characteristics,  but one goal of marriage is for them to teach each other and to adopt each other’s roles. I sometimes hear in LDS venues a rather opposite idea–one I find theologically problematic inasmuch as it suggests that men and women should maintain separate characteristics, something I find incompatible with both the idea of the perfection of Christ and his ability to serve as an example for all both men and women, as well as the idea of men and women striving to themselves become perfected. His thinking here can be a great bridge from older teachings about gender difference to a newer vision where those differences can still be acknowledged but won’t be seen as limiting. I especially like his idea that, as he took on nurturing and his wife took on leading, it didn’t diminish either of them. (Contra language we sometimes hear bemoaning the loss of femininity and masculinity.)

Smith’s observation reminds me of a point made by Texas A&M professor and fellow Latter-day Saint Valerie M. Hudson regarding the telos (“end,” “purpose,” “goal”) of marriage:

What we [Mormons] understand from our doctrine is that the telos of marriage is to ground every human family in real, lived, embodied gender equality.  And then, as a consequence, all reproduction would occur only within that context of gender equality.  If the ideal were lived, then every son and daughter of God would be born into a family that lived gender equality, and thus each would learn how to form such a relationship when they themselves came of age.  Reproduction is the fruit, not the root, of what God intended in establishing marriage.

That is why it doesn’t matter who’s fertile, and whether a marriage of infertile people is a marriage is beside the point.  The test of whether you have a marriage or not is whether it is gender-equal monogamy.1

Marriage brings adjustments, because each has his or her own personality. Reared in homes with varying backgrounds, marriage naturally will require the making of adjustments.

Marriage, my beloved young brothers and sisters, should not be just taken for granted. It must be worked at, but realize that you can have the kind of marriage that you earnestly desire and for which you are willing to work. Marriage will require giving and taking; it will mean sharing, because life was meant to be shared. A happy and successful marriage means forgetting oneself and thinking of ways in which to make one’s companion happy. It might be well each day for the husband to think, “What can I do today to make Mary happy?” And Mary should say to herself, “What can I do today to make John happy?” A happy Home is where the wife is treated like a queen and the husband is treated like a king. And so, it is not only marrying the right partner, it is being the right partner. 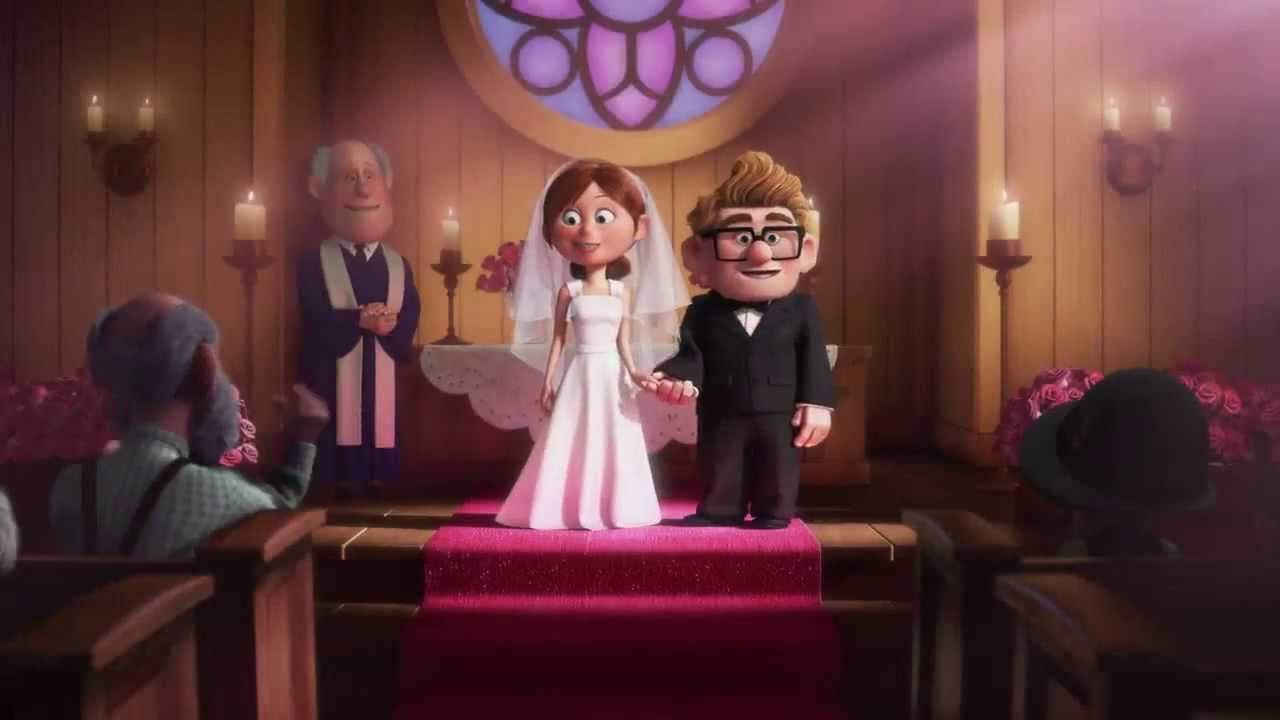 President Stephen L Richards, a former counselor in the First Presidency, once aptly remarked: “In the case of marital disagreement, which may lead to separation, the proper remedy is not divorce, but repentance—repentance usually on the part of both husband and wife, repentance for both acts committed and harsh words which have made a ‘hell’ instead of a ‘heaven’ out of the home.”

In order for a married couple to make a “heaven” out of their home, they must realize that repentance, love, faithfulness, humility, and forgiveness are basic essentials in achieving this noble and lofty goal.

Joseph Smith’s famous line about being a “rough stone rolling down [from] a [high] mountain” with “all hell knocking off a corner here and a corner there” is pertinent here. As we adapt, repent, and love within our marriages, we are polished and refined. We take on the positive attributes of the other. This is why the grand fundamental principle of Mormonism is friendship and heaven is made up of people: they make us into the gods we are meant to be.