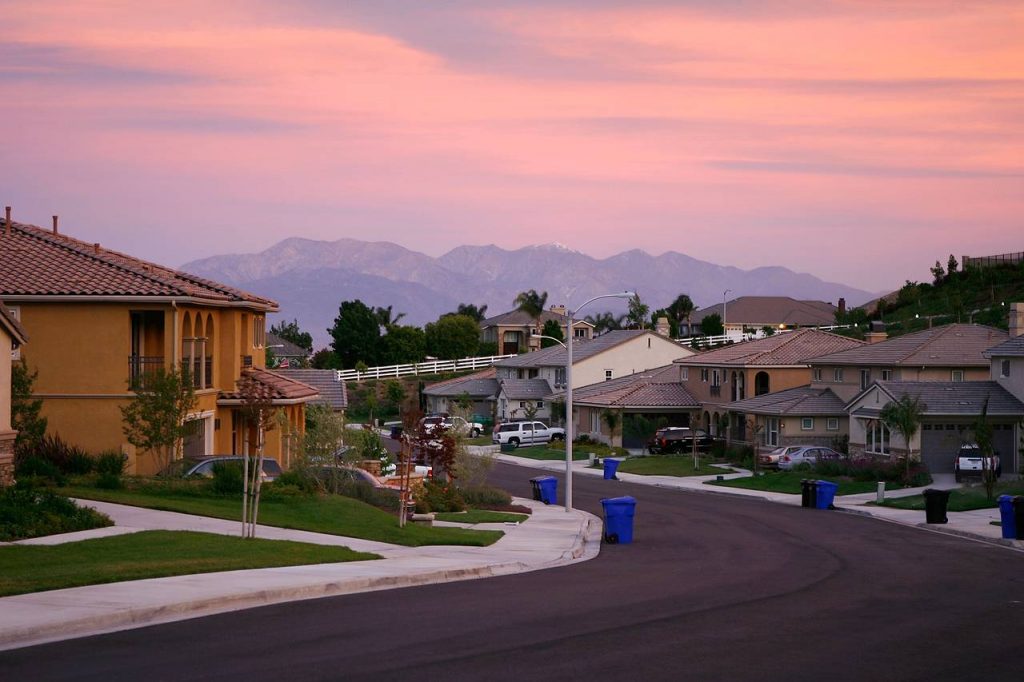 …Since 1979, according to The Wall Street Journal. The paper’s national economics correspondent Josh Zumbrun argues that

a growing body of evidence suggests the economic expansion since the 2007-2009 financial crisis has enriched a much larger swath of the upper middle class, and that a deeper income divide is developing between that top quarter or so of the population and everyone else.

The latest piece of evidence comes from economist Stephen Rose of the Urban Institute, who finds in new research that the upper middle class in the U.S. is larger and richer than it’s ever been. He finds the upper middle class has expanded from about 12% of the population in 1979 to a new record of nearly 30% as of 2014.

Research from Sean Reardon of Stanford University and Kendra Bischoff of Cornell University, for example, found in research published in March that the number of families living in affluent neighborhoods has more than doubled, to 16% of the population in 2012 from 7% in 1980. They define these neighborhoods as those where the median income is at least 50% higher than the rest of the city.

While this news can be inspiring, there are nonetheless

way[s] upper-middle class families perpetuate their status across generations…that can sometimes be harmful to middle- or lower middle-class families…Take high housing costs or the soaring costs of higher education. The spread of $3,000-a-month apartments or a national average $32,000-a-year college tuition bill is not driven by heirs or CEOs renting dozens of apartments or sending dozens of children to college. It’s driven by millions of upper middle class families with enough income to foot those bills[.]