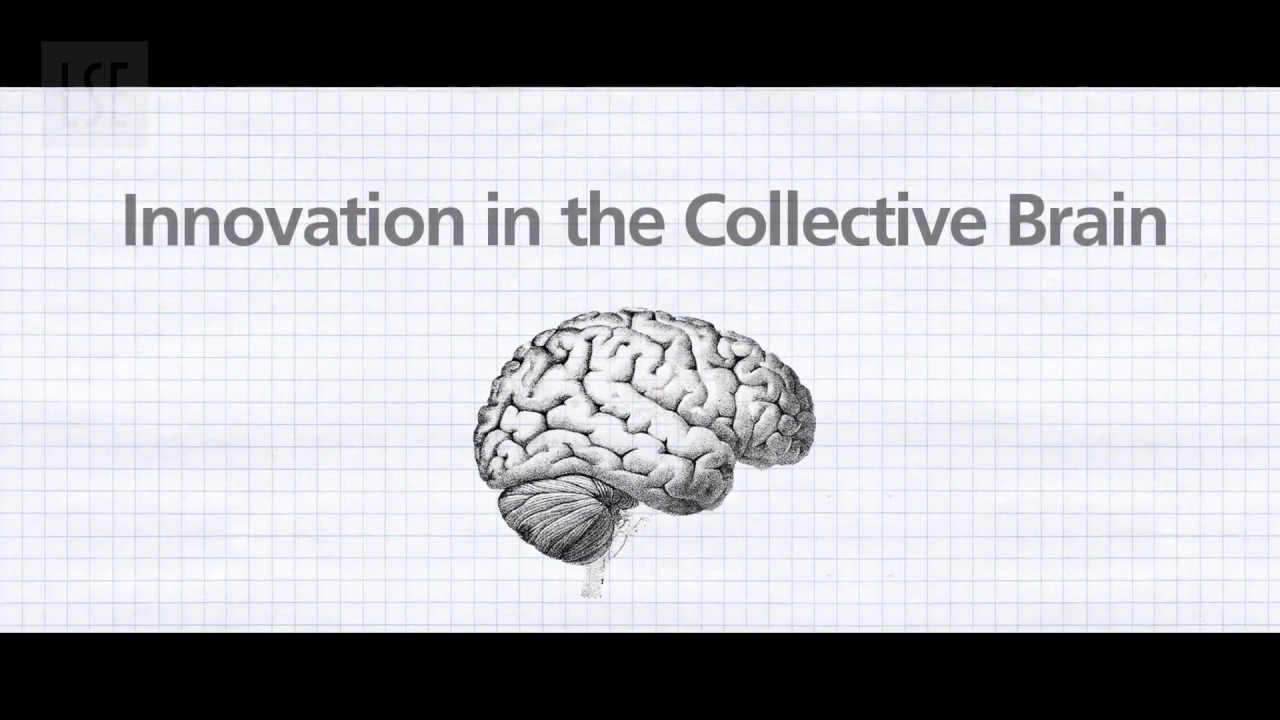 The work of cultural psychologist Joseph Henrich has been brought up before and a recent post at Evonomics demonstrates why his work (along with others) is so important:

Innovations don’t require singular genius or Carlyle’s “Great Man”; instead both innovations and innovators are a product of the real Secret of Our Success—our social learning psychology, shaped by evolution to hone in on and learn from individuals with more knowledge, greater skill, and more success. When this selective learning plays out in our societies and social networks, these networks act as “collective brains”.

Innovations occur when previously isolated ideas meet. From the innovator’s perspective, it’s an independent discovery, but from the perspective of the collective brain, it is an inevitable consequence of spreading ideas that converge across an entire social system—a veritable “marketplace of ideas”. The upshot to the collective brain perspective is that increasing innovation means focusing not on individual talent, but rather on societal factors. The paper [by Henrich and Muthukrishna] identifies three key factors driving the rate of innovation: sociality, transmission fidelity, and cultural variance.

These three factors are defined as follows:

The work of Muthukrishna, Henrich, and their colleagues demonstrates that underneath any innovation, be it a steam engine or a mathematical equation, lies a package of psychology that allowed our species to acquire a second, independently evolving line of inherited information—culture.

And just as natural selection has produced complex designs without a designer, so too have individuals connected in collective brains, selectively transmitting ideas and learning information, produced complex inventions without the need for an inventor. Innovations, in other words, don’t require a specific innovator any more than your thoughts require a particular neuron.