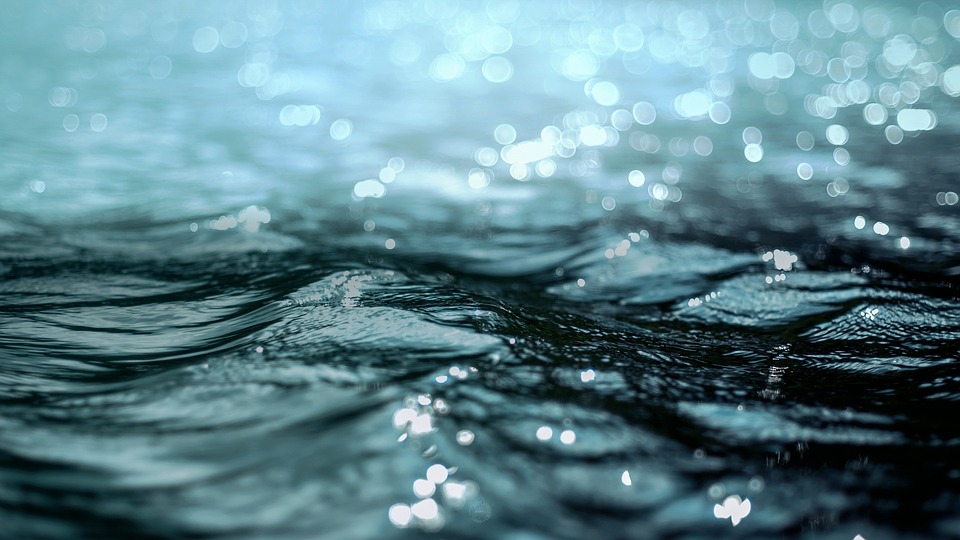 Instead of focusing on one talk from the Sunday morning session of the October 1973 General Conference, I’m going to cherry pick a series of quotes from different talks, all of which struck me with surprising resonance. These were statements I didn’t really expect to hear, but that resonated with me when I read them.

“It is unchristianlike, unfair, and displeasing to God for any husband or father to assume the role of dictatorship and adopt the attitude that he is superior in any way to his wife.” – N. Eldon Tanner in No Greater Honor: The Woman’s Role

Most of Elder Tanner’s talk reads as quite regressive by modern standards, and so his explicit disavowal of any kind of male superiority struck me as noteworthy. We often try to map the statements of Church leaders onto the political issues of our day (no matter which side we’re on). Sometimes—perhaps often—this gets in the way of hearing what they actually have to say.

“I was uncertain and ye lifted me to paths of security.” This is part of the series of statement that Elder Marvin J. Ashton suggested could be added to Jesus’ words in Matthew 25:35-36 in He Took Him by the Hand. Uncertainty and doubt are hot topics and have been for quite a while. One common thread is the idea that everyone saying, “I know” when they bear their testimonies is alienating to people who can only say, “I believe.” I think that’s right. But Elder Ashton suggests we shouldn’t let the pendulum swing too far the other direction. Those who do have the blessing of certain knowledge on specific matters can offer support to those who need it.

“Being led by the Spirit is vitally important because this is the Lord’s church and he runs it. Those who are called to serve must let the Lord run his church.” – Hartman Rector, Jr. in You Shall Receive the Spirit

I’m not entirely sure what to make of this one. It seems interesting because it seems more like a leader addressing other leaders rather than members. I’m also not sure what it means to “let the Lord run his church,” but it suggests that those with leadership callings ought to keep in mind that they didn’t necessarily get there on personal merit or latent talent. Definitely an interesting perspective.

“The Church in no way intends to take the place of the family. Its entire effort is to strengthen the family.” – Victor L. Brown in Our Youth: Modern Sons of Helaman

I’ve made the case before that one important thing to understand the role of the Church is to understand that it is ultimately a means to an end, and family is that end. In a real sense, the Church is subservient to the family. I’ve had people say this is a good idea, but they don’t know where I’m getting it. While I think it’s implied throughout the Gospel, it’s nice to have such a clear statement as this one.

“[S]alvation is not a free gift. The offer is free indeed, through the atonement of the Savior. But its enjoyment must be earned, not with any halfhearted effort, but with wholesouled, undivided, concentrated application to a program of development which is called the gospel of the Lord Jesus Christ.” – Mark E. Petersen in “What Will a Man Give?”

There’s a resurgence of interest in the idea of grace and mercy—as opposed to works and accomplishment—within the Mormon community. Again, I think this is a good thing. And yet again, it can be taken too far. The Mormon faith has always had a peculiarly stubborn streak when it comes to many of the eternal theological debates. As often as not, when confronted with an apparent either/or, our response is to dig in our heels and say, “Both.” This is one of those times, I believe.

Here is how I look at it. Good parents don’t really care very much about the accomplishments of their very young children. Grades and evaluations and test scores in elementary school shouldn’t really count for much in themselves. But what every good parent does are about is whether their child strives. Whether they work and play hard, apply themselves, learn and grow. That is the position we find ourselves in with respect to our Heavenly Parents. Precisely what we accomplish in this life means nothing. And it means everything. Depending on your point of view, these are both true statements.