Time for yet another study on the minimum wage, this time by economist Charlene Marie Kalenkoski from March of this year. Do minimum wage laws have negative effects on youth employment and income?

Yes. Yes they do.

Policymakers often propose a minimum wage as a means of raising incomes and lifting workers out of poverty. However, improvements in some young workers’ incomes as a result of a minimum wage come at a cost to others. Minimum wages reduce employment opportunities for youths and create unemployment. Workers miss out on on-the-job training opportunities that would have been paid for by reduced wages upfront but would have resulted in higher wages later. Youths who cannot find jobs must be supported by their families or by the social welfare system. Delayed entry into the labor market reduces the lifetime income stream of young unskilled workers (pg. 1).

A few selections on employment: 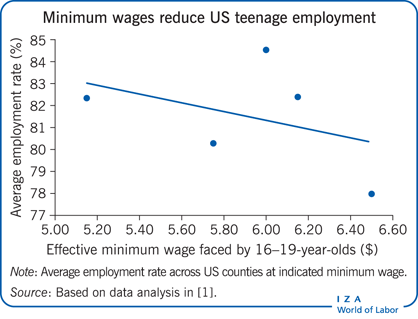 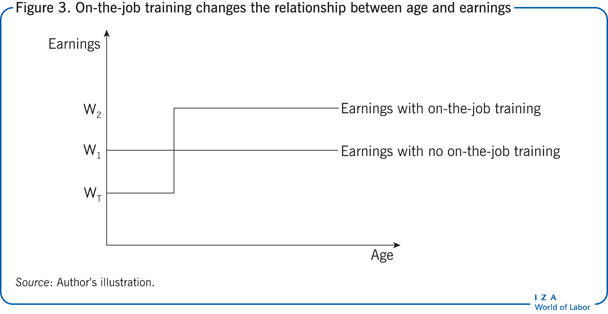 Rather than using a minimum wage to increase youths’ current incomes, policymakers should consider policies that improve the labor market opportunities of youths but do not increase the cost to employers of hiring young workers. Policies that would achieve both goals include providing cash welfare payments to youth if their earned income falls below some guaranteed level and providing in-kind support, such as food or housing assistance. Such policies create their own distortions (for example, causing some benefit recipients to choose not to work) but would not reduce the total number of jobs available or create unemployment (pg. 9).

Check out the full publication.

2 thoughts on “The Consequences of Minimum Wage: Youth Edition”