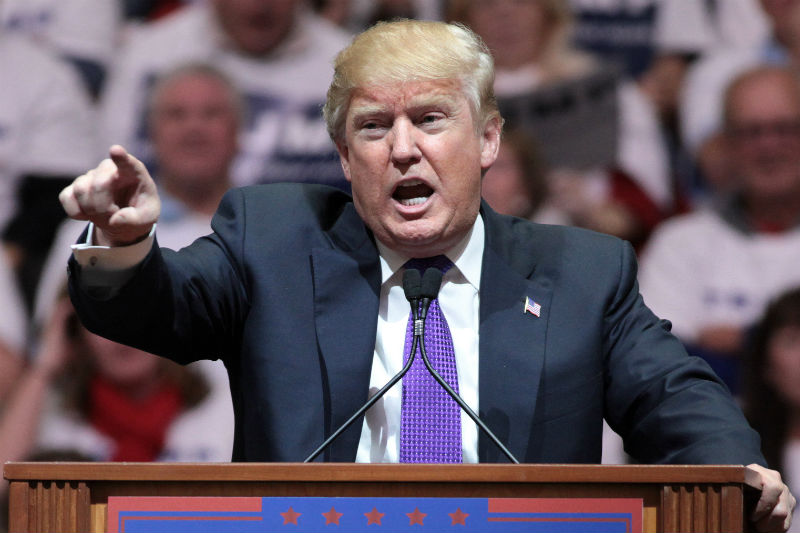 According to Roger Stone (a Trump adviser):

Donald Trump was interviewing Mitt Romney for secretary of State in order to torture him… To toy with him.1

That might be all there is to it. Far be it from me to put pure pettiness past Trump. But whatever the motives, the move comes with an important fringe benefit for Trump. From now on, whenever Romney criticizes Trump, the Trump team can spin it nothing more than sour grapes.

I’m loathe to give Trump credit as some kind of political savant just because he won. I’m more inclined to give credit to larger political forces and sheer dumb luck. But that kind of sabotage doesn’t seem outside the realm of possibility. It’s a petty, but useful, way to neutralize the most visible and respected #NeverTrump Republican.2

3 thoughts on “Why Trump “Tortured” Romney”