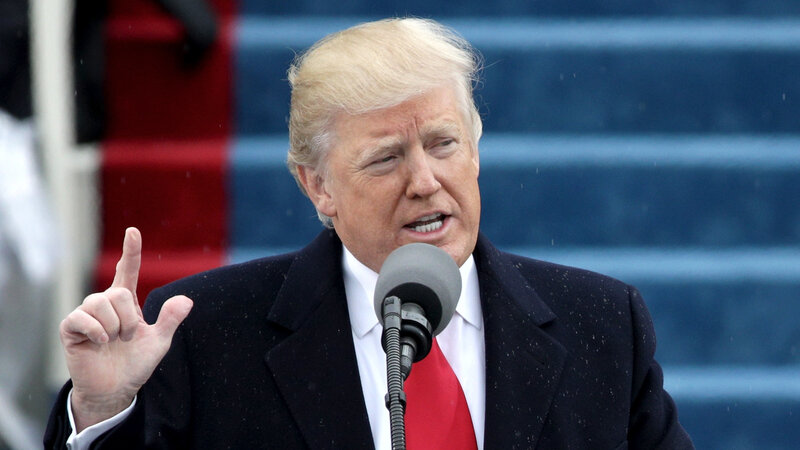 With it being Trump’s inauguration today, I thought I’d highlight an article from November by Nate Silver. Where did Clinton do well and where did she falter?:

I took a list of all 981 U.S. counties with 50,000 or more people and sorted it by the share of the population that had completed at least a four-year college degree. Hillary Clinton improved on President Obama’s 2012 performance in 48 of the country’s 50 most-well-educated counties. And on average, she improved on Obama’s margin of victory in these countries by almost 9 percentage points, even though Obama had done pretty well in them to begin with.

Yet, when he looks at “50 counties (minimum population of 50,000) where the smallest share of the population has bachelor’s degrees,” the tune changes considerably:

These results are every bit as striking: Clinton lost ground relative to Obama in 47 of the 50 counties — she did an average of 11 percentage points worse, in fact. These are really the places that won Donald Trump the presidency, especially given that a fair number of them are in swing states such as Ohio and North Carolina. He improved on Mitt Romney’s margin by more than 30 points (!) in Ashtabula County, Ohio, for example, an industrial county along Lake Erie that hadn’t voted Republican since 1984.

Silver continues by showing just how important education was in determining Trump/Clinton support:

In short, it appears as though educational levels are the critical factor in predicting shifts in the vote between 2012 and 2016. You can come to that conclusion with a relatively simple analysis, like the one I’ve conducted above, or by using fancier methods. In a regression analysis at the county level, for instance, lower-income counties were no more likely to shift to Trump once you control for education levels. And although there’s more work to be done, these conclusions also appear to hold if you examine the data at a more granular level, like by precinct or among individual voters in panel surveys.

So it wasn’t necessarily the economically destitute that voted for Trump. A 2016 Gallup study found

that Americans who live in places where employment in manufacturing has declined since 1990 are not more favorable to Trump. Rothwell [the author] did not find a relationship when he focused only on white respondents, either, or even specifically on white Republicans. Trump’s supporters have many other traits in common with the factory workers whose economic prospects have been negatively affected by automation and global trade. They tend to be less educated men who hold blue-collar occupations. Yet those two broad trends in factory work do not account for Trump’s appeal, Rothwell’s analysis suggests. In fact, among those who share other traits, those who live in districts with more manufacturing are less favorably disposed toward Trump.

However, Silver offers a few “competing hypotheses” to the straightforward interpretation above:

So with that, enjoy Inauguration Day.