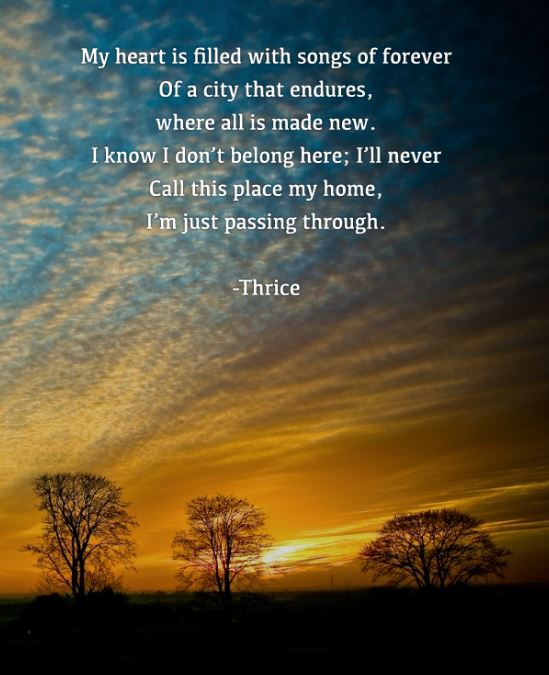 So, you’ll have to forgive me, but I got out of synch with the General Conference this week (and last). Last week, I wrote about the Welfare session (instead of the Sunday afternoon session) and so this week I’m writing about the Sunday afternoon session) instead of the welfare session. My bads! We’ll all be on the same page again starting next Tuesday (May 2) when we cover the Saturday morning session of the April 1976 General Conference.

I really liked this passage from President Kimball’s concluding talk, Spoken From Their Hearts. After summarizing several of the talks from the October 1975 GC, he said:

I wish there were time to mention some of the other wonderful sermons, because it helps me to summarize these things and decide what I have heard, what I want to retain, what I want to do something about.

I like this passage because it is—in many ways—a kind of mission statement for the General Conference Odyssey. This whole shebang got started when I and a few others got to thinking: if the General Conferences are really the words of living prophets and apostles, then we should be familiar with them. Going back and reading through them is good, but it’s also the writing we do that helps us “decide what [we’ve] hear, what [we] want to retain, what [we] want to do something about.”

One of the talks that President Kimball called out in particular was Elder Featherstone’s But Watchman, What of the Night? The topic of that one was patriotism and—as Mormonism is a famously American religion—you might think that it was about American patriotism. But I went back and checked, and it isn’t. From that talk:

We need to feel the thrill and sensation and have the swellings within our bosom about this country. The priesthood of God should be an example of patriotism and loyalty to our country. As I talk about the United States of America, each one should consider his homeland, his flag, and his country. [emphasis added]

Mormons believe in being part of the community we find ourselves in, and in contributing to whatever society we’re a part of. American Mormons should be loyal American patriots, Mexican Mormons should be loyal Mexican patriots, and so on across the globe. Patriotism is in our blood and tradition, yes, but it’s also just a temporary condition. This Earth is not our real home. It’s like Dustin Kensrue sings in Thrice’s song “In Exile”:

I am a pilgrim – a voyager; I won’t rest until my lips touch the shore –
Of the land that I’ve been longing for as long as I’ve lived,
Where there’ll be no pain or tears anymore.

My heart is filled with songs of forever –
Of a city that endures, where all is made new.
I know I don’t belong here; I’ll never
Call this place my home, I’m just passing through.

That message doesn’t contradict Elder Featherstone’s call for patriotism. It might seem hard to reconcile the two, but this gets much easier when you throw Elder George P. Lee’s talk, My Heritage Is Choice, into the mix:

We’re patriots while we’re here, because building and maintaining communities is important. We take that role seriously, just as we take a lot of our Earthly tasks seriously. But the Earthly tasks—whether it’s being a good patriot or a good accountant—are never the final point. They’re just stepping stones to something higher. We all sing the respective national anthems of our home countries with genuine pride, but when we sing the heavenly anthems we feel something even deeper.

Our hearts are filled with songs of forever.