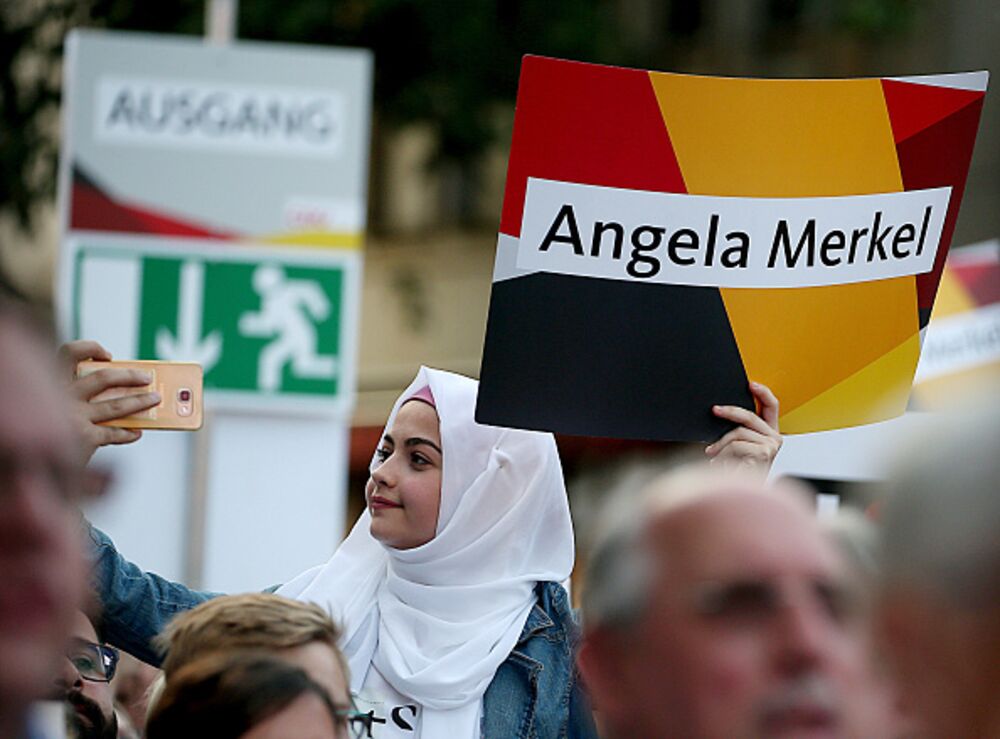 I’ve written before about how strict labor laws in Europe may be hindering immigrant integration. While I still think these may be barriers to integration, Europe is doing better than is often reported. As Tyler Cowen explains in Bloomberg,

Debates over immigration are fraught with misconceptions. One of the most common is that the integration of Muslims into societies in Western Europe has gone very badly, in large part because terror attacks loom so large in the news. Those attacks are a very real problem, yet they do not reflect the typical reality. A new study from the Bertelsmann Stiftung in Germany shows that Muslim integration in Europe is in fact proceeding at a reasonable pace.

The survey included more than 1,000 Muslims in Germany and about 500 in Austria, France, Switzerland and the U.K. (both immigrants and children of immigrants were included, though not recent refugees). Although this is hardly the first study of its kind, the results offer considerable hope for societies facing integration challenges: The stereotype of an uneducated, unemployed, easily radicalized Muslim migrant does not fit the facts.

The first sign of integration is language skill. About three-quarters of the Muslims born in Germany report German as their first language; 46 percent of foreign-born Muslims do. Overall, language skills improve with each generation, and migrants seem to be resourceful in finding ways to learn an adopted country’s tongue. Muslims immigrants to France and the U.K. often arrive knowing the languages of their new countries.

Only about one in 10 French Muslims report leaving school before age 17; the American high school graduation rate for all attendees is lower, at 83 percent. In Germany, employment for Muslim immigrants is on a par with employment for non-Muslims, though Muslim wages are lower. The rate of unemployment for French Muslims is a disappointing 14 percent, but that looks less troubling when you consider that migrants are relatively young and French youth unemployment as a whole is about 25 percent. Labor market reforms and better economies can help integrate foreign migrants, and Europe is currently showing decent economic growth, again reasons for hope.

Nor do Muslims huddle in Muslim-only communities, apart from the broader population. Some 87 percent of Swiss Muslims report having frequent or very frequent social contact with non-Muslims. In both Germany and France that number is 78 percent, again a sign of assimilation. It is lower in the U.K. (68 percent) and Austria (62 percent), but even those figures show plenty of social intermingling. And migrants across countries report feeling a close connection to the countries they live in, from a high of 98 percent (Switzerland) to a low of 88 percent (Austria).

The study also suggests that integration works better when the migrants are relatively numerous, perhaps because they can create mutual support services. But making that point is unlikely to win many European elections…The good news is that Western European integration of Muslims is further along than many people believe. The bad news is that the process of integration entails significant social change and change sometimes brings turmoil. The human race is improving at this broader challenge only slowly.