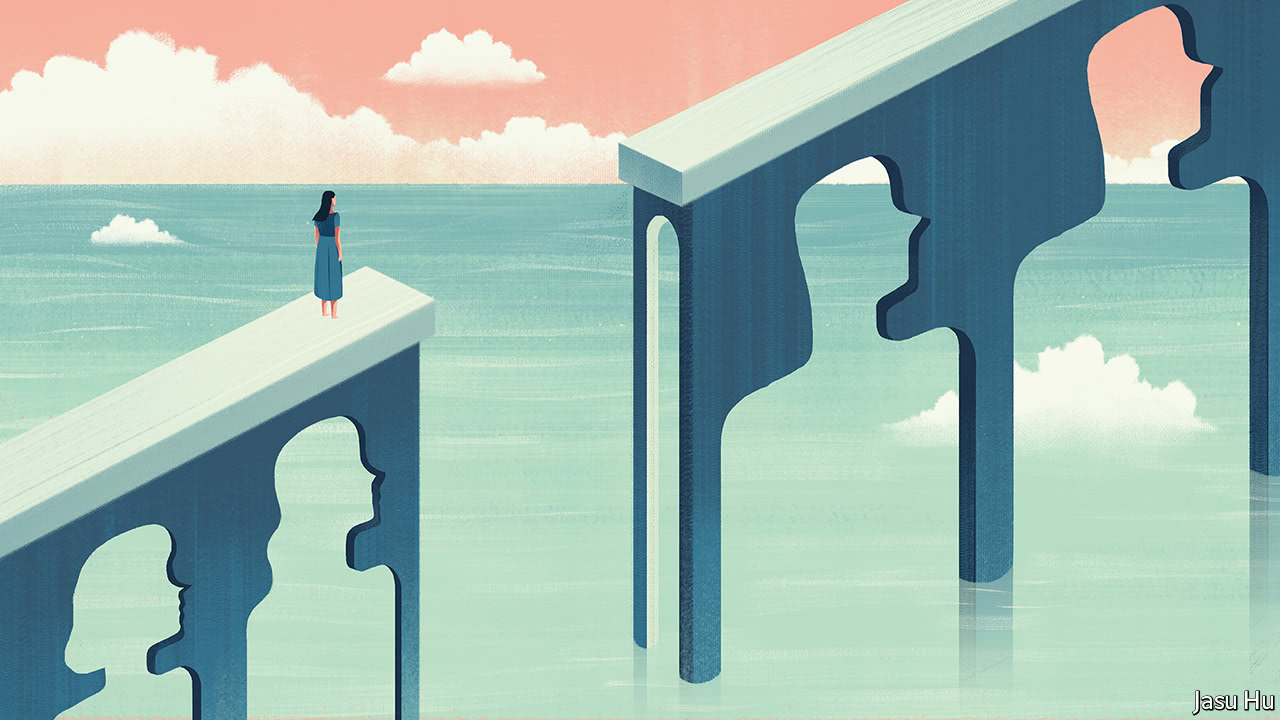 I’ve written about the gender wage gap before and a recent piece in The Economist on the subject graced my news feed the other day:

In the rich and middle-income countries that make up the OECD, the median wage of a woman working full-time is 85% that of a man. This is not, as many assume, because employers pay a woman less than they would have paid a man in her place. Data from 25 countries collected by Korn Ferry, a consultancy, show that women earn 98% as much as men who do the same job for the same employer. The real reason is twofold. Women outnumber men in positions with lower salaries and little chance of promotion. And men and women are segregated between occupations and industries; those where women predominate pay less.

Just a fifth of senior executives in G7 countries are female. Across the European Union supervisors are more likely to be male, even when most of their underlings are female. Nearly 70% of working women in the EU are in occupations where at least 60% of workers are female. The top four jobs done by American women—teacher, nurse, secretary and health aide—are all at least 80% female.

Occupations dominated by women have lower status and pay. Primary teachers in the OECD earn 81% of the average for graduate jobs. Nurses earn less than police officers; cleaners less than caretakers. Women’s lower earnings mean that after divorcing or being widowed, they often end up poor. And skewed workforces can be a problem for firms—and for society. BHP Billiton, a mining company, has found that sites with more women are run more safely. Heavily male police forces and female nursing corps are unlikely to have the best mix of skills, experience and priorities to deal with crime victims and patients of the opposite sex. One theory for why boys do worse than girls in school is the shortage of male academic role models.

The gender pay gap would shrink if men moved into female-dominated jobs and vice versa. But in America such workplace gender integration stalled about a decade ago after steadily increasing for more than two decades. A study of 12 European countries concluded that between 1995 and 2010 the share of female workers in most occupations changed little. A similar pattern has been found in Australia.

a survey by McKinsey in 2016 found that women in corporate America asked at the same rate as men. It also found that women and men were promoted at similar rates, except at the lowest rungs of the career ladder, where women lagged behind. A possible reason is that managers are reluctant to promote women who are starting families, or are likely to do so soon.

…A survey earlier this year of America, Australia, Britain, France, Germany and Scandinavian countries by The Economist and YouGov, a pollster, gauged how children affected working hours. Of women with children at home, 44-75% had scaled back after becoming mothers, by working fewer hours or switching to a less demanding job, such as one requiring less travel or overtime. Only 13-37% of fathers said they had done so, of whom more than half said their partner had also scaled back.

When women give priority to caring for toddlers they fall behind. A recent American study put the motherhood penalty—the average by which women’s future wages fall—at 4% per child, and 10% for the highest-earning, most skilled white women. A British mother’s wages fall by 2% for each year she is out of the workforce, and by 4% if she has good school-leaving qualifications. Jennifer Young, an American mother with a degree in mechanical engineering, had been out of the workforce for 13 years when Cummins, an engineering firm, offered her a re-entry internship in engineering last year. She had been sure that a part-time or administrative job was her only possible route back to work.

Lots of good info. Check it out.