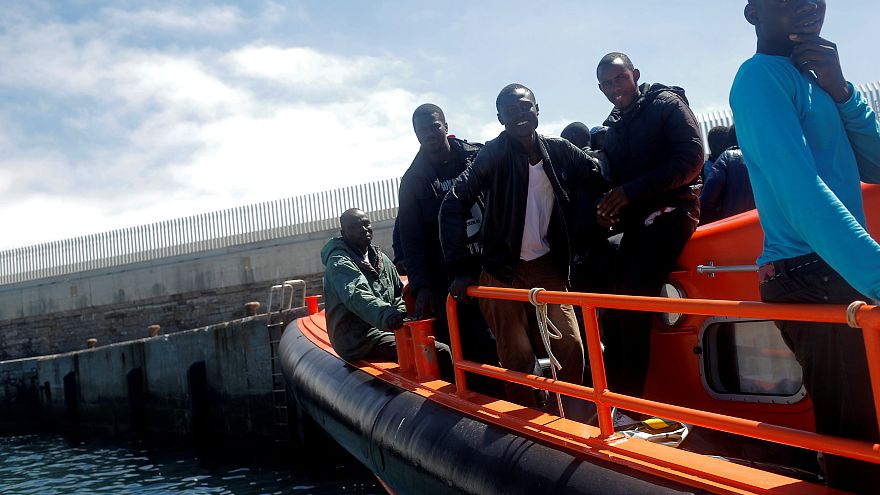 Over at SMU’s Texas-Mexico Center blog, I wrote,

Despite the recent political rhetoric and anti-immigrant sentiments, the economic benefits of immigration are well-established in the empirical literature. A 2011 meta-analysis by economist Michael Clemens found that dropping all current immigration restrictions would result in a doubling of world GDP.

A more recent analysis corroborated these findings, concluding that lifting all migration restrictions would increase world output by 126%. In 2015, migrants made up 3.4% of the world population yet contributed about $6.7 trillion to global output—9.4% of world GDP. The McKinsey Global Institute estimates that this is $3 trillion more than these migrants would have produced had they stayed in their origin countries. Even undocumented workers in the United States contribute about 3.6% of private-sector GDP annually—around $6 trillion dollars over a 10-year period. Granting these migrants legal status would increase their contribution to 4.8%.

On this last point, a recent study explores the effects of immigrant legalization in Spain. The authors explain the background for the natural experiment:

In the early 2000s, Spain experienced an incredible boom in immigration. The share of immigrants in the working-age population increased from less than 2% in 1995 to around 10% in 2004. Many of these newly arrived immigrants lacked work permits. By 2004, there were close to 1 million undocumented immigrants in a country of around 43 million inhabitants.

Despite this large number of undocumented immigrants, the government at the time, led by Jose Maria Aznar (Popular Party) and with Mariano Rajoy in its cabinet, was unlikely to legalise the work status of immigrants. Traditionally, the Popular Party had been proposing tougher policies against immigration. Its main stance was to avoid implementing policies that could attract new waves of immigrants. In this context, in the early 2000s, immigrants were granted work permits mostly on the basis of family reunification.

On 14 March 2004, voters in the Spanish general election had to determine whether the Popular Party would continue in power or be replaced by the Socialist Party. In the week before the election, the outcome seemed clear: the polls were forecasting that Zapatero of the Socialist Party was trailing Rajoy by seven percentage points.

Yet, something completely unexpected happened just three days before the election which, as shown by Garcia-Montalvo (2011), changed the final outcome: Madrid suffered the largest terrorist attack in Spanish history, a tragedy that was poorly managed by the Popular Party. As a result, the Socialist Party came to power, and one of the first policies it implemented was the legalisation of nearly 600,000 immigrants already living (and working illegally) in Spain.

…Using very detailed administrative and survey data on wages and employment, we show that the policy change disproportionately affected the labour market outcomes of workers in high-immigrant locations relative to low-immigrant locations. In particular, it worsened employment opportunities for both low-skilled natives and immigrants, while it improved them for high-skilled workers. Among low-skilled natives, those who lost their jobs were negatively selected — the policy change negatively affected employment prospects of native low-skilled workers at the bottom of the wage distribution. Putting together all the labour market changes and comparing them to payroll tax revenue changes, we show that this negative selection is crucial to fully understand the effects of the reform.

1 thought on “The Effects of Legalizing Immigrants”