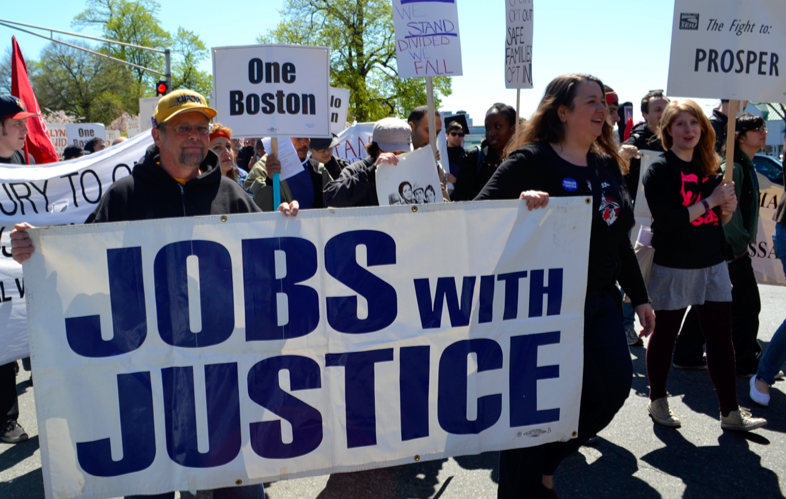 Based on a new analysis of a 2001 Swedish reform, it appears so:

The effect of employment protection legislation (EPL) on employment is theoretically ambiguous. Increased firing costs make employers both less prone to dismiss workers and less inclined to hire them, as employers anticipate these potential costs already in their hiring decisions (Bertola, 1999). In accordance with the theoretical prediction, empirical evidence on the overall employment effect is mixed (see, e.g., OECD, 2013, and Skedinger, 2010, for surveys).

…There is ample evidence, based on various types of data and identification strategies, suggesting that stricter EPL indeed hurts the employment prospects of vulnerable groups, like women, youth, immigrants, the low-skilled, and the disabled…Unlike previous work in this field, we focus on the employment prospects of the unemployed and participants in active labor market programs (ALMPs). We examine a reform of seniority rules in Sweden in 2001 that affected small firms only. Seniority rules – or last-in first-out – imply that dismissals should occur in reverse order of seniority…We investigate whether the liberalization of EPL made employers in small firms more willing to hire “wild cards”, with little previous experience. Seniority rules are also likely to increase the average productivity of dismissed workers, thus making unemployment less of a stigma and increasing the hiring rate of unemployed workers, as argued by, e.g., Baumann (2010) and Kugler and Saint-Paul (2004).

In short, “a less stringent EPL made it easier for employers to allow for more uncertainty regarding the productivity of workers in their hiring decisions” (pg. 14). They note that “the [Swedish] reform may not have been far-reaching enough to have any favorable effect on the employment of the long-term unemployed and those in subsidized jobs, for whom the stigma is arguably more severe. The increase in workers hired from short-term unemployment and preparatory labor market programs may have adversely affected the remainder of the labor market, crowding out the employment of some of the most marginal groups” (pg. 15).

You find similar results with minimum wage hikes. You can protect the (slightly) higher-paying jobs of the already employed at the expense of the lower-skilled, lower-educated unemployed or you can make lower-paying jobs more accessible to the most vulnerable.