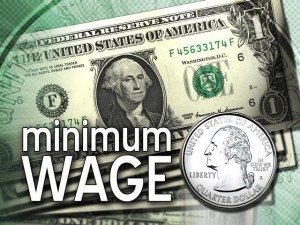 find that when the minimum wage is higher, all low educated workers face jobs that are more stable (in the sense that they are less likely to end in a lay-off) but harder to get. This shifts the debate over the usefulness of minimum wages to the question of whether workers are better off with improved job stability or improved chances of finding a job when unemployed. It also means that minimum wages affect a much larger part of the labour market than is usually recognised and potentially raises the stakes in the policy debates…Thus, the policy debate should not just be about the employment rate effects of minimum wage increases but about the trade-off between good jobs with higher wages and more job stability versus easier access to jobs. And the debate is relevant for all of the low educated labour market, not just teenagers.