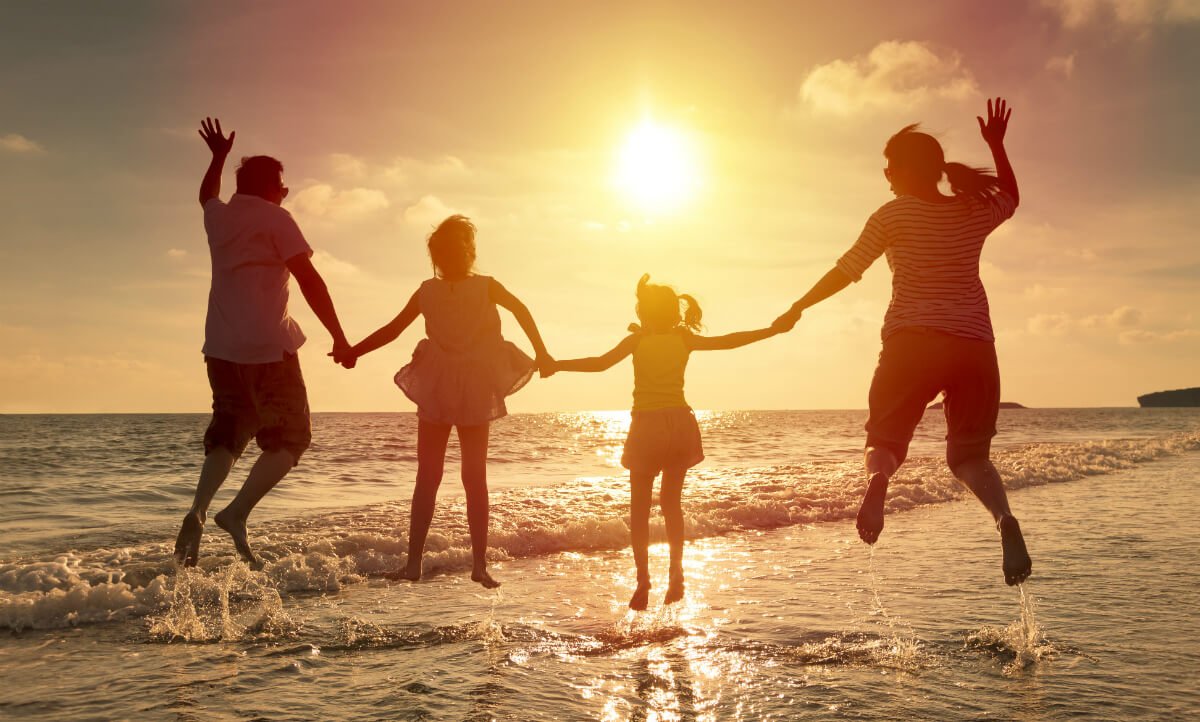 According to a new report from the Institute for Family Studies and the Wheatley Institution, religion appears to be a net gain “in 11 countries in the Americas, Europe, and Oceania.” From the executive summary:

When it comes to fertility, data from low-fertility countries in the Americas, East Asia, and Europe show that religion’s positive influence on fertility has become stronger in recent decades. Today, people ages 18-49 who attend religious services regularly have 0.27 more children than those who never, or practically never, attend. The report also indicates that marriage plays an important role in explaining religion’s continued positive influence on childbearing because religious men and women are more likely to marry compared to their more secular peers, and the married have more children than the unmarried.

When it comes to domestic violence, religious couples in heterosexual relationships do not have an advantage over secular couples or less/mixed religious couples. Measures of intimate partner violence (IPV)—which includes physical abuse, as well as sexual abuse, emotional abuse, and controlling behaviors—do not differ in a statistically significant way by religiosity. Slightly more than 20% of the men in our sample report perpetuating IPV, and a bit more than 20% of the women in our sample indicate that they have been victims of IPV in their relationship. Our results suggest, then, that religion is not protective against domestic violence for this sample of couples from the Americas, Europe, and Oceania. However, religion is not an increased risk factor for domestic violence in these countries, either.

There’s also some useful data on family prayer and worldwide family structure, socioeconomic conditions, family satisfaction, and attitudes and norms. Check it out.