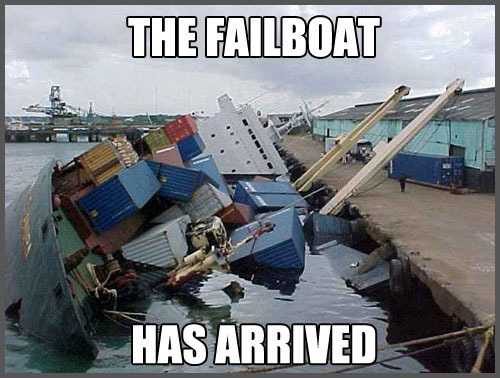 So… I haven’t done a lot of posting this week. Basically none.

Oh, there were a few posts in the beginning of the week, but I usually write longer posts a day or two in advance, so most of those were actually written before Sunday night. Sunday night… death visited my family. Well, OK, not death. But a horrific case of everyone being awake at 4:45am and throwing up that made me sort of wish for death. A little bit.

But to make things really fun, Monday was also my first day at my new job. So yeah… failboat time. 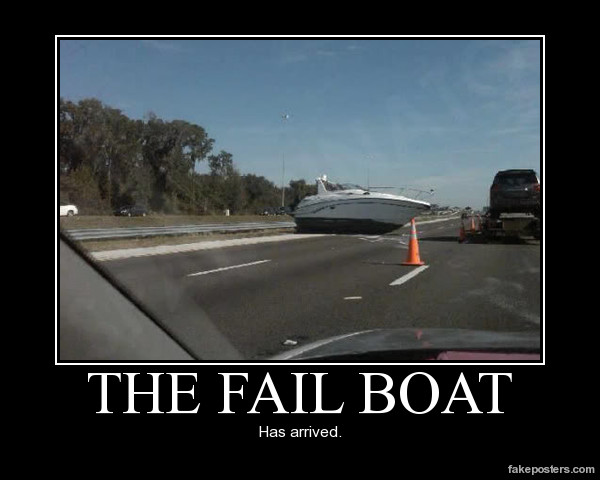 Now, as much as I am committed and in a long-term relationship with this blog, I’m in an even more committed and more long-term relationship with my wife. Which heavily incentivizes me to not do things that will raise her  blood pressure. Such as, for instance, spending time writing blog posts when she’s deathly ill and can’t properly scold me. So, while she lay more or less incapacitated in bed for about 24 hours, it was my job to try the single-parenting thing for a while. With, you know, the added bonus of no sleep, being sick myself (not as bad she was), and the aforementioned first day at a new job. Things were not looking up.

Luckily my new job is flexible in terms of hours because my boss has this revolutionary concept that getting quality work done on time is more important then when/where you execute the requisite tasks to accomplish that goal. I’ve heard lots of people say that they embrace this philosophy, but he’s the first person to actually live up to the claims. All this  means that even though I felt like I was paddling an underwater failboat all week, things actually went pretty well. Considering.

In any case, this week is almost done. I’ll actually have to work through the weekend, however. So will my hard-working wife, who is going through that phase of a PhD program where she is struggling to find the will to continue to put herself through the face-first meat-grinder that is trying to find professors willing to work with you on research. As a drop-out PhD student myself, I know that suffering all too well. (In my case, however, the dropping-out bit wasn’t entirely voluntary.) In other words, I know that my wife feels like even more of a failboat than I do. Which is sad, because she’s actually kicking ass. She’s kicking sholastic ass so thoroughly, however, that she seems to have lost all the ass-kicking feeling in her ass-kicking boots. So, although she isn’t one at all, she feels like this, too. 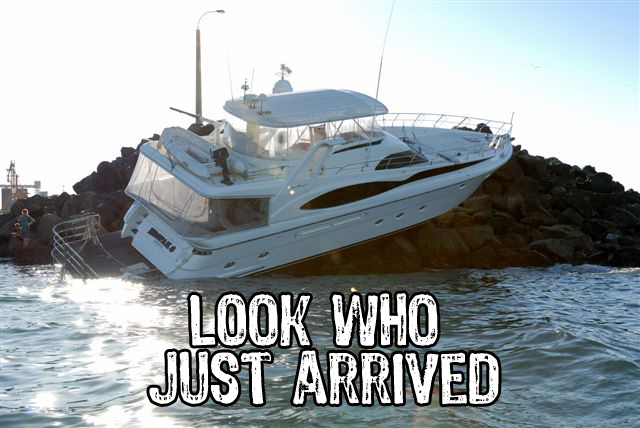 And, given that  both her and I are struggling to keep our respective to-do lists in some kind of order, our kids are even more free-range than usual. Which means that our house, well… yeah. 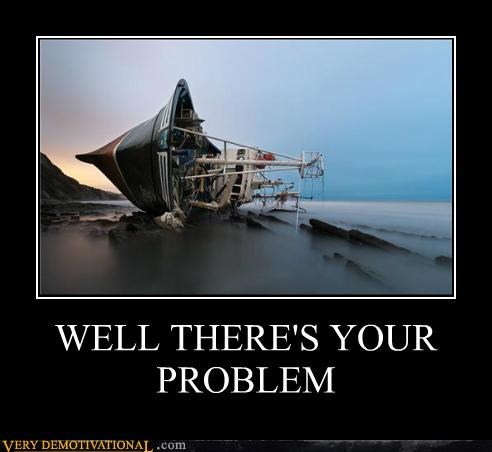 Meanwhile, as all this unfolds, my poor blog has been unposted for multiple contiguous weekdays for the first time this year. Which makes me hope none of my readers feel like this:

In any case, I’m too dumb to learn my lesson. Which means that–despite all the craziness–I’m still incredibly happy and enthusiastic about life. I’m too dumb to be a pessimist. It’s a carefully cultivated kind of stupidity, and one that I cherish. A little bonsai of ignorance, if you will. An intentional failboat. 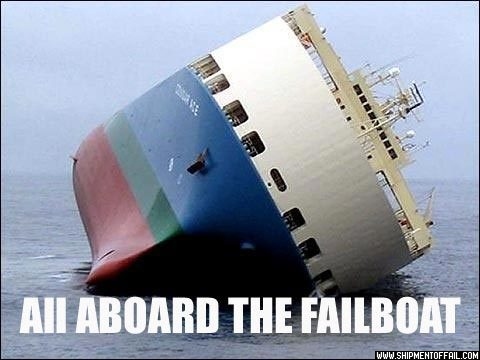 I keep trying to get my wife to hop on board this optimistic failboat, but for some reason she is reluctant. Which makes me sad. Because you know what? Some failboats are awesome. 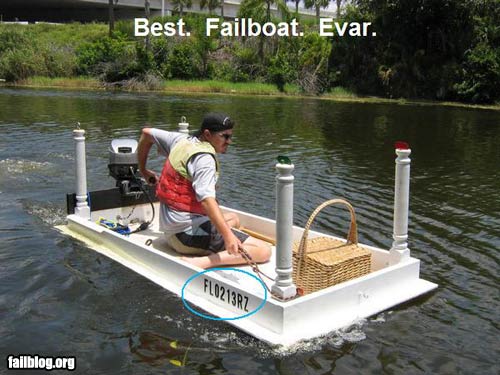 Well, we’re going out to watch a movie tonight and have our first date night in… 8 months? Too long. But maybe it will give me a chance to convince her that failing isn’t all that bad sometimes. Or at least, feeling like your failing. Since, as everyone who knows my wife can attest, she doesn’t actually fail very often at all, and she certainly isn’t failing right now. She’s kicking ass (as I said), and maybe just needs to take a breather for a bit before resuming her assault and battery on the ivory tower.

Also: posts shall return next week.

3 thoughts on “On Not Posting This Week, Or: Friday Failboats”