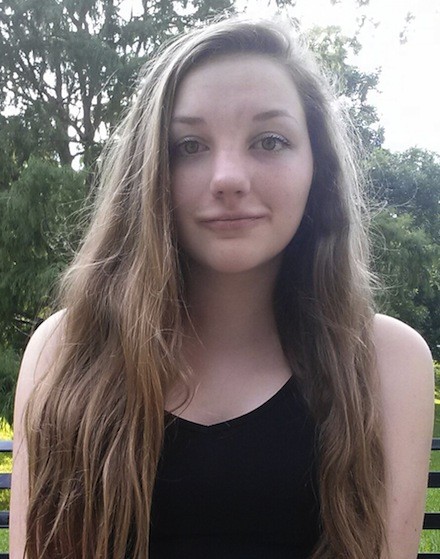 So a young woman protesting Texas proposed abortion restrictions held up a sign that I find to be rather silly, slightly offensive, and mostly just sad. It read “Jesus isn’t a dick, so keep him out of my vagina.” There have been a lot of low points for both sides during the ongoing political battles in Texas, and this was certainly one of them.

The sign drew lots of attention, as you might imagine, and the young lady’s father took to the Internets to defend his little girl. Now, however, she is speaking out for herself, and her post is an object lesson in why being a jerk is never helpful to your cause.

1. It solidifies the resolve of your opponents. Do you think, that after being called a whore by hundreds or maybe thousands of people who disagree with her political views, this young woman is more or less likely to consider those views in a positive light later in life? How about her friends? Her parents? Her family?

2. It makes you look like a jerk. In the article, this young lady describes a confrontation she had while holding the sign in front of the capitol building:

The first day that we were out protesting at the Capitol, my friend and I took turns holding up the sign I wrote, and an older man came up to us yelling right in our faces. “You two should shave your heads! You should become lesbians! No man will ever want you! You’re ugly!”

Let me ask you this: do you want to be seen as metaphorically standing shoulder-to-shoulder with an adult man who yells and screams at young girls and calls them ugly? Do you think that this has a positive or a negative effect either politically or in terms of PR?

So here’s the thing: if you know someone crazy, try to put a muzzle on them when the foam starts to fly. It can be hard to stand up to your friends, but at least try to put a damper on it to some extent. And if you have a little too much crazy inside? Maybe try a little self-muzzling? Perhaps never reply without a self-imposed 5-minute cooldown between writing the response and hitting “Submit”? I don’t know; be creative folks. Because this kind of nonsense just embarrasses us all.

1 thought on “Please Muzzle Your Crazies”