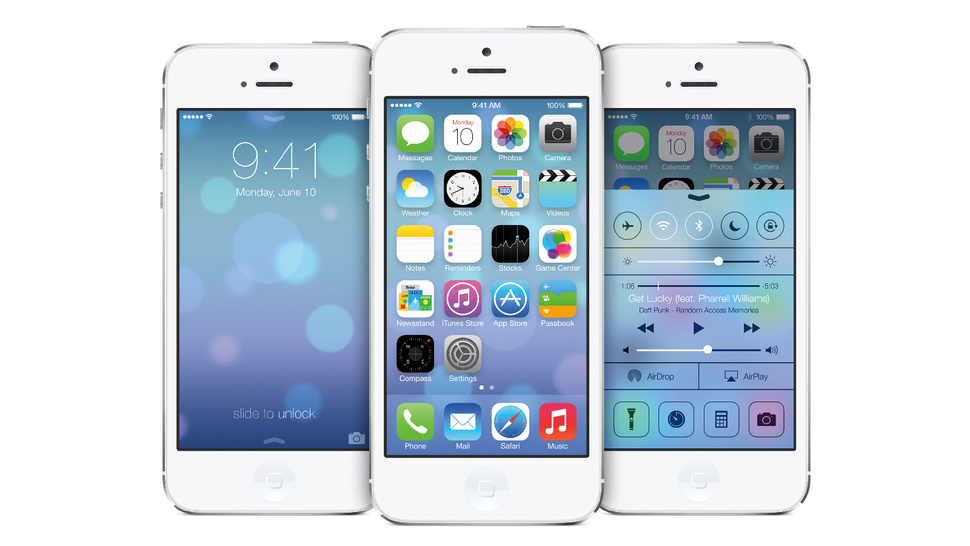 Fanboi articles are generally tiresome, but I liked this one from Gizmodo. The two main points?

1. When a company runs out of real innovation, they start using frosted glass effects like MS did in Vista and Apple does in iOS 7.

2. The smartphone hardware market has matured to the point where the dominant concern is ease of access to information, where Google’s Android OS really shines over Apple’s closed ecosystem.

This goes back to the argument most people made (including me) when Android was first announced: that Android + ARM was going to be the new Windows + x86 ecosystem: bigger and messier than Apple’s walled garden. I think that Apple’s gate-keeping approach was absolutely pivotal to introduce the new technology, and Android still has serious problems to fix when it comes to piracy and disparate hardware (sound familiar?) but that the very first metaphor was probably right, and in the future we should expect to see Android take more market share (and also key sections like the enthusiast market) while Apple maintains a small (but possibly highly profitable) grip over a smaller slice of the user-base.

Me? My iPhone 4S still has at least a few good months of use in it, no problem. After that, I honestly couldn’t say if I’ll get another Apple, an Android, or even a Windows phone. I’m still completely undecided.

2 thoughts on “Time To Switch To Android?”