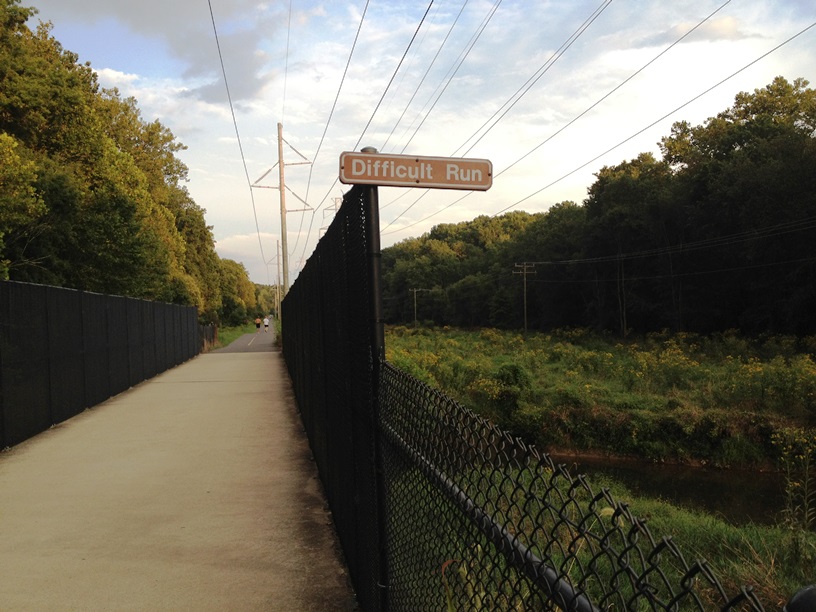 Welcome to the new and improved Difficult Run 2.0! This iteration of the site is much closer to my original vision when I launched the site in November 2012, but it took a lot of help from talented friends to get it here.

The first major change is that I’ve brought on board a group of awesome contributing editors: Adam, Mahonri, Monica, Ro, and Walker. I’ve known these folks for a variety of time from just months to more than 10 years. They are all intelligent, thoughtful writers with their own perspectives and views, but the one attribute they all share is that they are interesting people. They think about the topics of the day–from international relations to economic policy to video games and technology–in terms of the principles and ideals that matter to them. And that’s what DR is really all about.

The second major change is the layout. It’s a lot different cosmetically, of course, but the big change is functional. There are now two “streams” of content. The center column is for shorter, time-sensitive pieces like links to other blog posts or news stories. It’s updated fairly frequently (usually at least a few times every day) and so the stories go by pretty quickly. The far-right column is for longer, original pieces and is updated less frequently (usually just once a day). It’s also a mobile-responsive theme, which is nice.

There are still some bugs and kinks that we’re working out. Some of the CSS formatting needs a little love, the tags and categories need final organization; little odds and ends like that. But after a week of trial and error, I’m ready to officially announce that Difficult Run 2.0 has arrived because the most important milestone has been reached.

I realized that we’d gotten there a couple of days ago when I checked up on the site and saw a handful of new posts from various editors. They covered topics I’d heard about in the news and thought “I need to research more on that…” but hand’t had the time. They covered interesting stories and facts that I’d never heard of. In short: Difficult Run  has become the kind of place that I would regularly read (even if it weren’t my own site). That’s when I knew we were ready.

I hope you’ll enjoy coming to this site often as well. You can sign up to get our posts via email, follow us in our favorite RSS aggregator, or just bookmark the site and stop by frequently. I hope you do, and that you join in on some of the comment threads as well.