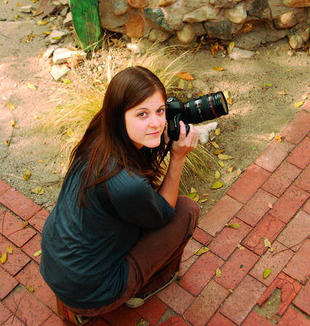 In contrast to the laissez faire rhetoric of the gay rights  movement, one of the concerns raised has been that ultimately legalizing gay marriage (using the prevalent rationales) will infringe on the civil liberties of those who believe that marriage is between a man and a woman.

With gay marriage proponents on the cusp of total victory, these fears may be starting to be realized. New Mexico recently ruled that a private photography business violated anti-discrimination law by refusing to take photos of a gay commitment ceremony.

I call this a “bait and switch” because it’s clearly not what the majority of Americans signed on for when they got beyond the libertarian rhetoric of the gay rights movement: “85 percent of Americans support the right of the photographer to say no.”

1 thought on “The Gay Marriage Bait and Switch”