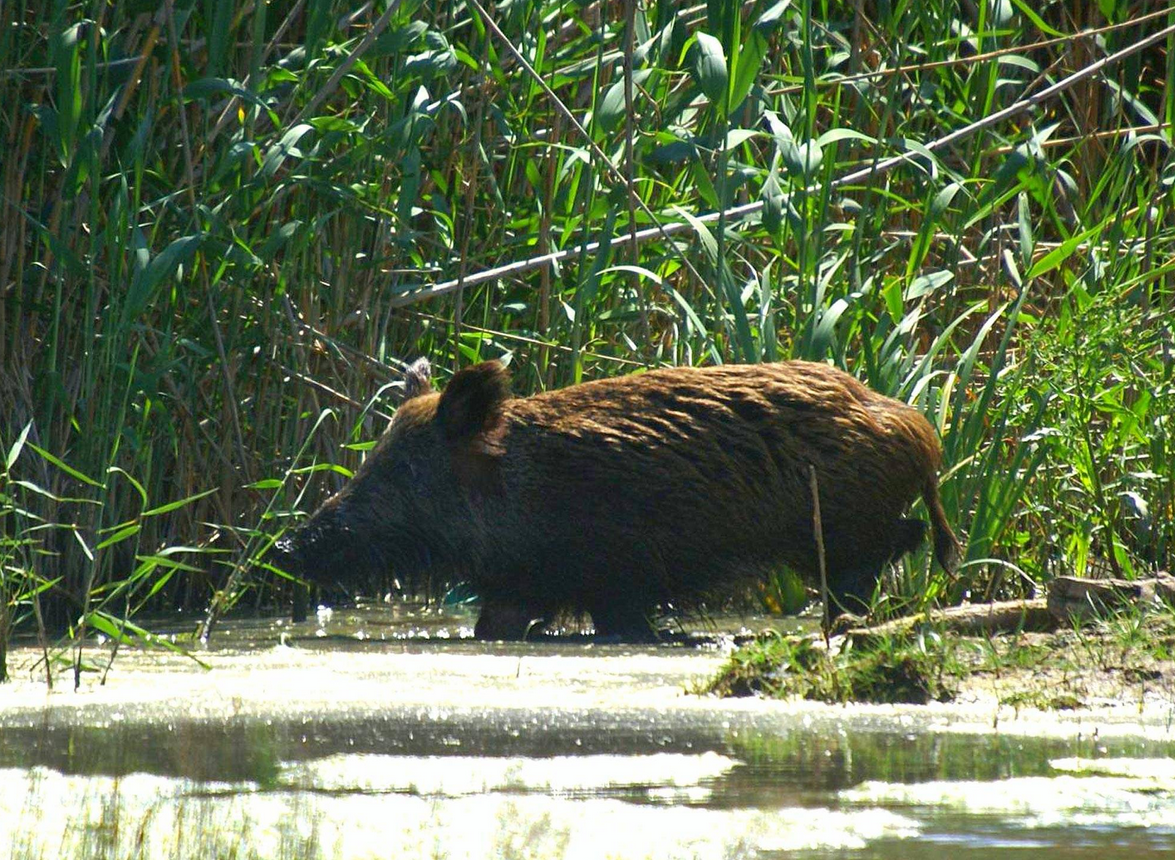 A booze-pilfering drunken feral pig has caused chaos by running amok at an Australian campsite and starting a fight with a cow.

The belligerent porker went on a drunken bender after stealing and drinking three six-packs of beer that had been left out by campers at the DeGrey River campsite in Port Hedland, Australia.

In the predictable series of events that followed the animal went on to ransack rubbish bin bags to find some late-night snacks before starting a fight with an innocent eyewitness cow.

Following the boarish rampage the pig decided to swim out into the middle of a river before collapsing drunk under a tree and falling asleep.

Gadling adds this detail of the fight with the cow:

And just like anyone 18 beers in at a rural dive bar, the pig got big-headed and decided to start a fight with a cow, resulting in the cow chasing the pig around a car.