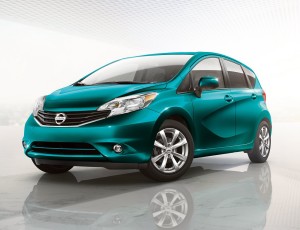 Not actually selling, but acting as a portal. Maybe a gussied up advertisement. I’m not sure what it means, or if it will catch on, but selling cars outright on Amazon is inevitable, isn’t it? Amazon certainly isn’t the first online front to feature cars, but it’s certainly the most popular and well-known. While I’m not particularly impressed with… whatever this is, I wonder, how long until they are actually selling the cars themselves instead of just pointing you to your nearest dealership? And will people be willing to spend money on a car they haven’t actually touched and driven? (I say if the price is right, yes, they will).