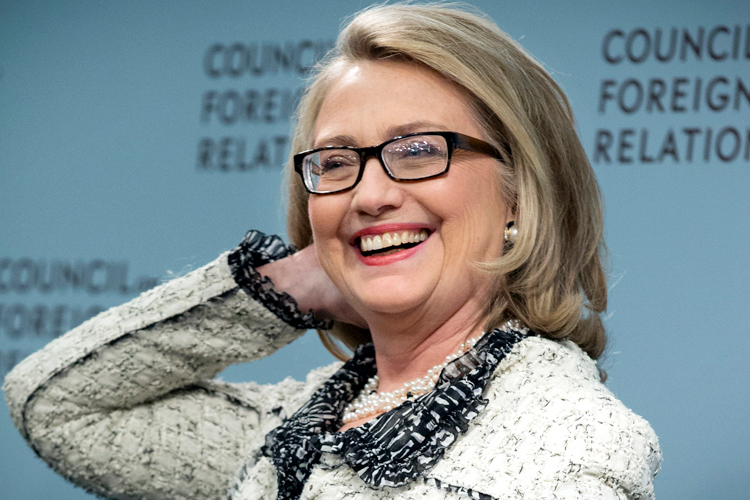 As the National Review reports:

Hillary Clinton spoke at two separate Goldman Sachs events on the evenings of Thursday, October 24 and Tuesday, October 29. As both Politico and the New York Times report, Clinton’s fee is about $200,000 per speech, meaning she likely netted around $400,000 for her paid gigs at Goldman over the course of six days.

Does this feel deeply wrong to anyone else? Overpaid CEO’s are bad enough, but at least you can make a plausible argument that their compensation is in some way related to their contribution. Something like: the competitive advantage of having the best CEO justifies the price, even if his marginal work input doesn’t. Same basic idea for highly-paid professional athletes: a $10,000,000 player is not 10x better than a $1,000,000 player, but teams will pay a premium to get the very best.

But a speech? I’m sure it’s not technically anything as vulgar as a bribe, which would apply some kind of specific quid pro quo. You could see it as just some kind of bizarre conspicuous consumption, I suppose. “Look how awesome we are, we got Hillary Clinton.” But even that has sinister undertones, to me. Does anyone really think Hillary has anything that remarkable to say divorced from the power she wields? This is the kind of money you have to spend to get a private concert from a rock star, but at least then you know that there’s music involved. This? To me it just looks like the mechanism of America’s new aristocracy. Go to an elite school, enter “civil service” or get elected to a prominent office, and suddenly the world is your oyster. Whether it’s rampant insider trading at congressional offices (yes, that’s a thing) or just having money thrown at you for making speeches the message is clear: if you have influence in the government then you are no longer an ordinary human being. You’re not really a celebrity, either. You’re an aristocrat.

These people–liberal or conservative and Republican or Democratic–just don’t seem to be the same “we the people” as the rest of us.