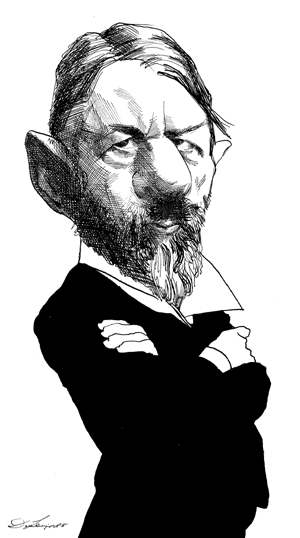 Samuel Gregg of the Acton Institute has an excellent article at Public Discourse entitled “Why Max Weber Was Wrong,” packing in a wealth of information and resources regarding the development of capitalism. Far from having Protestant roots, capitalism grew up in the very Catholic West. “Even Catholic critics of modern capitalism,” writes Gregg, “have had to concede that “the commercial spirit” preceded the Reformation by at least two hundred years. From the eleventh century onward, the words Deus enim et proficuum (“For God and Profit”) began to appear in the ledgers of Italian and Flemish merchants. This…symbolized just how naturally intertwined were the realms of faith and commerce throughout the world of medieval Europe.” Drawing on the work of various researchers and historians, Gregg points to the increased sophistication and innovation of banking, business models, and wealth creation in the Middle Ages. He concludes, “The point…is that the widespread association of one form of Protestantism with capitalism is theologically dubious, empirically disprovable, and largely incidental. To make these observations is not to propose that modern capitalism was somehow constructed upon a “Catholic ethic.” That would be equally false. It is simply to note that much of Weber’s particular analysis is very questionable and that this should be acknowledged by economists, historians, and above all, by Catholics.”