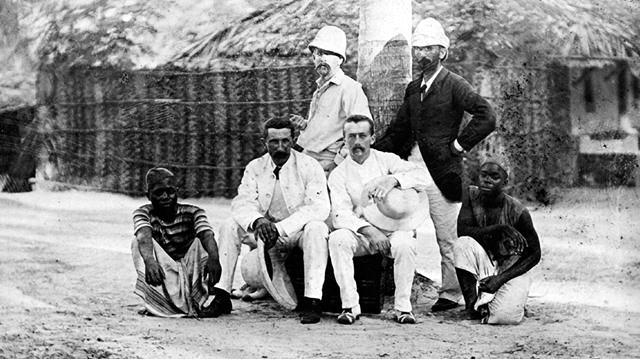 The cover story of the 2014 Jan/Feb issue of Christianity Today traces the work of political scientist Robert Woodberry and his earth-shattering article “The Missionary Roots of Liberal Democracy.” While a graduate student, Woodberry took interest in a surprising link between democracy and Protestantism. While various case studies seemed to support the link, it wasn’t until Woodberry “created a statistical model that could test the connection between missionary work and the health of nations. He and a few research assistants spent two years coding data and refining their methods. They hoped to compute the lasting effect of missionaries, on average, worldwide.” The results were shocking. “It was like an atomic bomb,” said Woodberry. “The impact of missions on global democracy was huge. I kept adding variables to the model—factors that people had been studying and writing about for the past 40 years—and they all got wiped out. It was amazing. I knew, then, I was on to something really important.” Woodberry’s discovery revealed a surprising truth: “Missionaries weren’t just part of the picture. They were central to it.” But not every kind of missionary: “The positive effect of missionaries on democracy applies only to “conversionary Protestants.” Protestant clergy financed by the state, as well as Catholic missionaries prior to the 1960s, had no comparable effect in the areas where they worked. Independence from state control made a big difference.” It turns out that “Protestant missionaries not funded by the state were regularly very critical of colonialism.” And “so far, over a dozen studies have confirmed Woodberry’s findings. The growing body of research is beginning to change the way scholars, aid workers, and economists think about democracy and development.”

The piece is definitely worth the read.

3 thoughts on “19th-Century Missionaries: Evil Colonialists or Heroes of Democracy?”