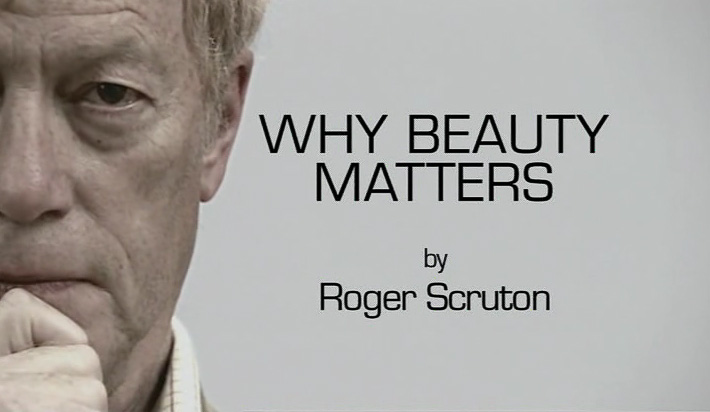 Over at The Slow Hunch, I have a post on the importance of aesthetics within organizations. I draw heavily from philosopher Roger Scruton and ICU physician and cultural historian (not mention fellow Mormon) Samuel Brown. While organizations often get the first two of the ancient triad Truth (science), Goodness (ethics), and Beauty (aesthetics) correct, the third tends to be ignored. Both organizations and the people they serve would be better off if it wasn’t.