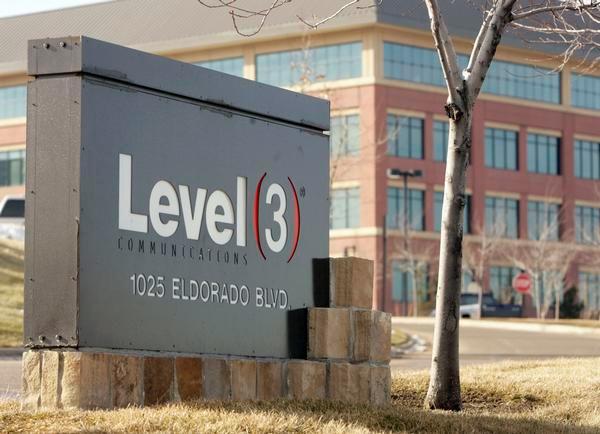 I previously posted about Cogent Communications complaining that Comcast, Verizon, AT&T et al are trying to “unfairly” squeeze more money out of Cogent by holding their own customers hostage from the content those customers ask for and have been told they have access to. Up until recently, Cogent was the only major internet backbone carrier piping up publicly, but now Tier 1 network operator Level 3 is speaking out against major-ISP anti-consumer misbehavior in this blog post by Level 3’s General Counsel of Regulatory Policy Michael Mooney. This is a big deal, because it illustrates just how far-reaching and critical this issue is for the future of the internet and everyone who relies on it. Want to get an idea of how big Level 3 is? You could make a drinking game out of it, but do so at your own peril. Go to your nearest command or terminal window and type tracert (if in Windows) or traceroute (Mac OS X, Linux) and then any random website you go to often, like this:

Then hit enter, and watch. Whenever you see “l3” or “level3” anywhere in the scrolling results list, take a note. That’s your request being routed through Level 3’s sprawling, expansive network. Enter in some more top-level domains. You’ll see it popping up over and over again.

In the blog post, Michael Mooney takes ISPs to task, criticizing them for utilizing their (oft-ill-gotten and oft-misused) last-mile monopolies to strong-arm content providers into paying for the same service the ISPs’ own customers are already supposed to have paid for. He addresses the ISPs’ counter-claims about the “unbearable” costs of increased bandwidth usage by their customers streaming video and downloading large files by pointing out the inconsistency of such complaints next to the public financial records of these same ISPs showing soaring and growing profits year-by-year. However, instead of using these record revenues to upgrade their infrastructure to provide the level of service their customers are already paying for (oh, yeah, and also being charged increasingly larger fees for, and also being increasingly slapped with data caps over), the ISPs simply let their service degrade and insist the content providers to pick up the tab for upgrades. Mooney claims they have so far refused to negotiate fairly or in good faith. Netflix, for one, has already been forced to cave on the issue with Comcast out of fear of losing droves of customers and for no other reason than Comcast’s customers really, really like using Netflix.

This is not capitalism, or anything like it. It’s rent-seeking, pure and simple, and it’s collusion, not only between ISPs agreeing to not compete with each other but also between ISPs and the governments and politicians that grant them the power and status to play chicken with the welfare of an ever-growing sector of our economy.