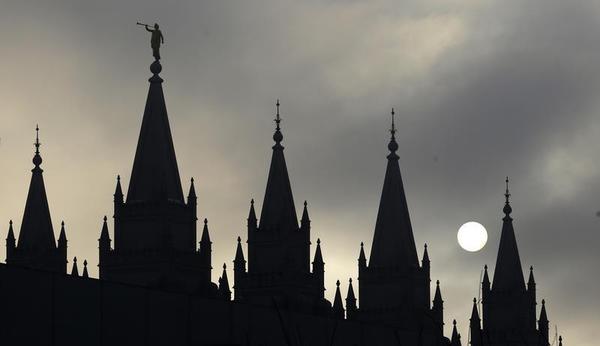 Real Clear Religion is running an article I wrote about Ordain Women and the letter they received from the Church Public Affairs Department. They titled it The Mormon War on Feminism. I asked them to change it on the grounds that there are plenty of Mormon feminists who do not support the goals of OW, but they liked the headline they’d picked. I’m not too bothered, because at least I really like the lead in they wrote for it: “Ordain Women risks losing their current position as a standard bearer for reform.” That’s pretty accurate. So it’s not the same as the article I published on DR last week, but there are some similarities. In any case, it’s definitely exciting for me to be reaching new venues. (This is my first article at RCR.)

1 thought on “Real Clear Religion Runs My Article on OW”