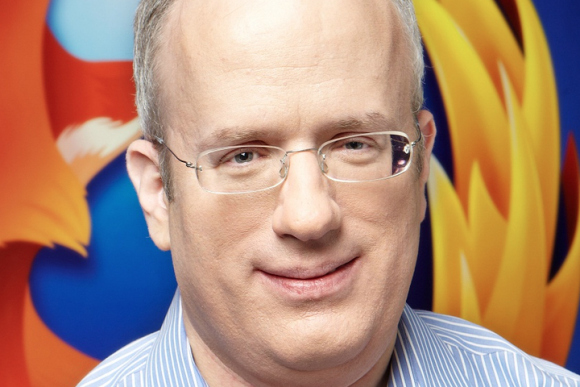 When I wrote about Brendan Eich being forced out (he resigned, but under duress) from Mozilla one of the sources I leaned on was Andrew Sullivan. Sullivan is an interesting voice because he is not only in a homosexual marriage, he was the guy who wrote the very first article in a major, mainstream outlet in support of legalizing gay marriage1 He has had some time to think about his initial response to the controversy and he’s decided “the more I have mulled this over, the more convinced I am that my initial response to this is absolutely the right one.”

Sullivan believes his response is “a vital one to defend at this juncture in the gay rights movement.” I, on the other hand, do not support gay marriage. So why is it that I like his post? It’s not just because the enemy of my enemy is my friend. It’s because Sullivan is actually defending “liberalism” in its original, authentic sense. He’s preaching tolerance. We disagree on gay marriage, but I agree with him on the need for real tolerance:

The ability to work alongside or for people with whom we have a deep political disagreement is not a minor issue in a liberal society. It is a core foundation of toleration. We either develop the ability to tolerate those with whom we deeply disagree, or liberal society is basically impossible. Civil conversation becomes culture war; arguments and reason cede to emotion and anger.

He then goes on to say:

This all makes me want to cheer. Someone gets it. But is Sullivan in the majority on this one? I do not have any scientific polls, but I have a strong suspicion that he is not, and that perhaps his protests represent some of the last gasps of genuine moral principle in a movement that long since sacrificed principle for expedience in its headlong rush to win by intimidating rather than convincing the skeptics. I think you have to read this entire piece to really understand just how far we’ve come in a few short years, and it’s that rapid transition that makes me think there is too much  momentum to stop the train now.

1 thought on “Andrew Sullivan Doubles Down on Tolerance”