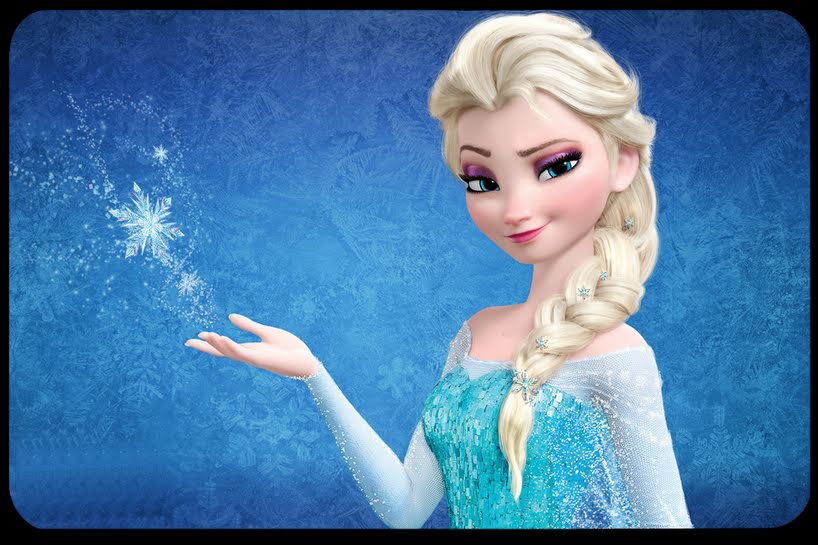 There have been a lot of articles written about Frozen. This makes sense, because the movie has earned over a billion dollars in world-wide revenue, making it the highest-grossing animated film of all time. Some of the article I’ve read have been OK, but most have been rather meh. This article, Getting Upset About the Wrong Things in Disney Movies: A Christian Tradition, is the first one I thought was worth passing along.

The article starts with the claim that Christians who have opposed Disney movies over the years have focused on the wrong issues (e.g. modesty of the Little Mermaid) and not the truly nefarious message at the heart of Disney:

Nearly every Disney animated film for decades taught us the same core moral principle. In most contexts, it looked like “love is a feeling that must be acted on at all costs.” At a more fundamental level, though, it was “following your heart is always the right thing to do.” Disney didn’t make most of us a witch, or a pantheist, or a nude sunbather, but boy did it teach us to value nothing above our own desires.

It then argues that Frozen directly contradicted that message: “Instead, the entire plot of the movie is built around the two main characters unlearning these givens of Disney morality.” I’m not sure I 100% agree with the criticism of the criticism of past Disney movies1, but I think the praise of this aspect of Frozen is  absolutely right. I’m glad it’s the movie my kids insist on watching on repeat.