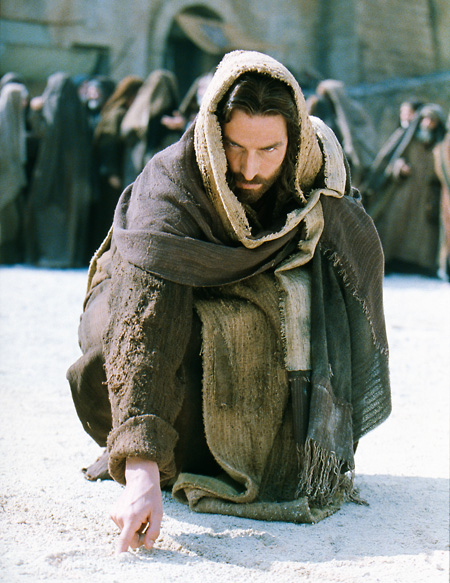 From time to time a member of the Christian left will admonish the Christian right to stop obsessing about sex. This is a clever move because in addition to undercutting traditional sexual morality it also suggests that those who are concerned with the topic are acting on some secret ulterior motive. Voyeurism? Projection? Repression? Whatever the precise cause, it definitely sounds unhealthy.

Thus begins my post on whether or not traditional Christians are really motivated by sex-obsession in their support of traditional sexual morality. (Spoiler alert: they’re not.)

The folks at First Things thought it was interesting enough for their readers, and so that’s where it’s posted. I’m really humbled to have an outlet that I respect so much publish something I’ve written.

2 thoughts on “Are Christians Obsessed with Sex? (First Things)”