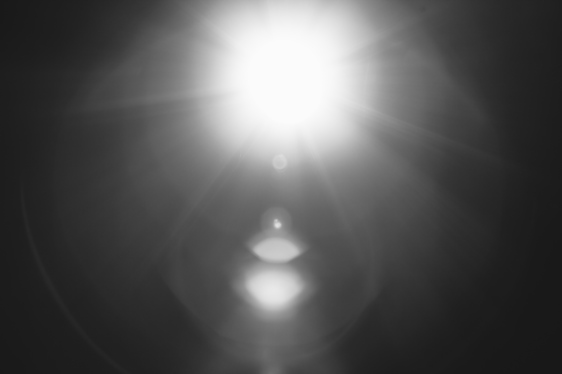 New research has found a significant correlation between time spent online and decline in religious affiliation over the past few decades. Correlation is not causation, as the article points out, but the research feels that the relationship is causal based on the fact that most other possible factors have already been controlled for. These statistics are not iron-clad, but let’s assume for the moment that they are true. What should we conclude?

Although the article does not suggest this, the standard assumption is that when people go online they will find out uncomfortable truths about their religion that they were not taught growing up, and that this will have a double-impact that drives them away from their faith. First, the new information is intrinsically troubling. Second, the fact that they didn’t learn about it creates a sense of betrayal. (This theory is widely known among Mormons.)  There’s a corollary to this which states simply that religion is kind of dumb and irrational, and so the more educated people are, the less religious they become. (That correlation is also well-known.) So perhaps the Internet is just educating people to a sufficient point where they outgrow religion.

So I don’t take seriously the “Internet makes people too smart for religion” theory, but I do think that the “Internet airs religion’s dirty laundry” theory is worthy of consideration. But it’s still a matter of interpretation. The superficial response, of course, might be that more knowledge is always better and so people learn more and ditch religion and they should. But, thinking again of the Mormon intellectual community as a model again, one thing I’ve noticed is that there tend to be three levels of knowledge about religion.

In other words, even if we assume that the Internet is exposing people to a host of uncomfortable truths about their faiths1 there’s already a religious concept for that experience: the refiner’s fire. Nietzsche may be an odd source of comfort for the religious, but the old “whatever doesn’t kill you” line is actually probably more true of ideas than it is of people.

There’s a really ugly way this theory can be applied. You could say that the folks who don’t stick around are too weak or ignorant to handle the fire, and so good riddance. That’s taking the metaphor too far, however. I don’t buy into the judgmentalism behind it (we can’t really know the reason people have for leaving or for staying), nor the superiority behind it (notice that I didn’t specify any particular denomination or faith tradition, for example), nor the mean-spiritedness behind it.

All I’m saying is that sometimes the folks who have to struggle to retain or regain their faith are the ones who realize more than anyone else exactly what it is they have.

2 thoughts on “Does the Internet Erode Religion?”