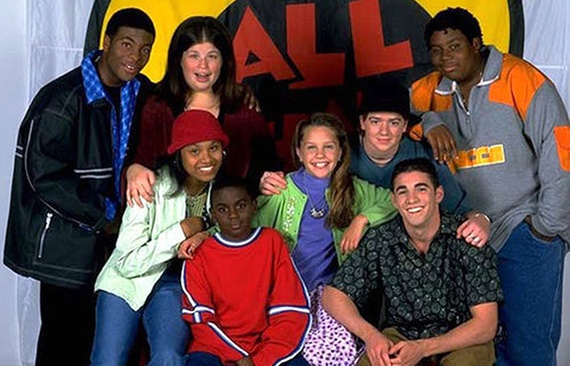 I totally watched All That growing up. This was back in elementary school days when I was really too young to be out very late on Saturday nights (plus, I had Mormon parents). And, of course, I couldn’t drive. SNICK @ Nite was the kid equivalent of shows like SNL. Every 90s kid has characters like Pierre Escargot, Repairman (Man, Man, Man…), Ed from “Good Burger,” and Ashley from the “Ask Ashley” segment etched in their memories. Hence, my joy and nostalgia over an article at The Atlantic titled “The Quiet Radicalism of All That,” which looks at just how different All That was compared to other kid shows (especially the teen nonsense on The WB).

A fun read. Check it out.