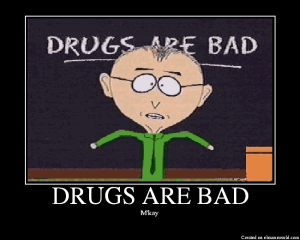 The failure of the UN to achieve its goal of ‘a drug free world’ and the continuation of enormous collateral damage from excessively militarised and enforcement-led drug policies, has led to growing calls for an end to the ‘war on  drugs’. For decades the UN-centred drug control system has sought to enforce a uniform set of prohibitionist  oriented policies often at the expense of other, arguably more effective policies that incorporate broad  frameworks of public health and illicit market management. Now the consensus that underpinned this  system is breaking apart and there is a new trajectory towards accepting global policy pluralism and that  different policies will work for different countries and regions.

So begins a brand new report from the London School of Economics examining the War on Drugs. Its findings suggest

It should also be pointed out that legalization could run drug cartels out of business. Check it out.

1 thought on “LSE Report: “Ending the War on Drugs””