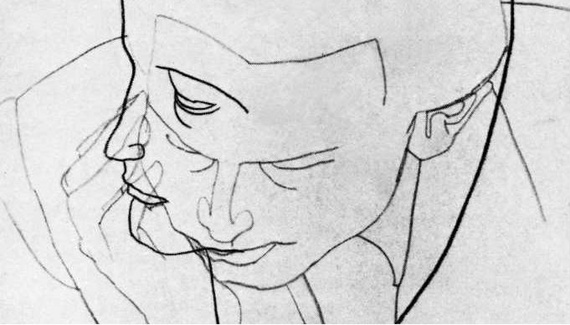 I came across an Atlantice article (from back in January) called The Dark Side of Emotional Intelligence. The article itself is rather boring. It is full of non-insights such as the fact that people who are highly emotionally intelligent (e.g. good at regulating their own emotions and intuiting the emotions of others) can be exceptional manipulators.1 It’s totally obvious that emotional intelligence would be a benefit in sectors like sales and customer service, and perhaps just mildly interesting that it would actually be a hindrance for mechanics and accountants. All of this leads to a completely banal concluding paragraph:

The one thing that did strike my interest–and the reason I’m blogging about this–is the incredibly peculiar notion that The Atlantic thought there was anything at all to report here. Do we really live in a society where people associate emotional intelligence (which is basically just one particular form of power) with virtue? And, if so, where on earth did the notion come from?

I’m not quite willing to go so far as to say that the opposite is more intuitive–that emotionally (or otherwise) intelligent folks ought to be less moral–but it would at least certainly fit the age-old wisdom that power is fundamentally corrosive.

4 thoughts on “The Dark Side of Emotional Intelligence is Obvious”