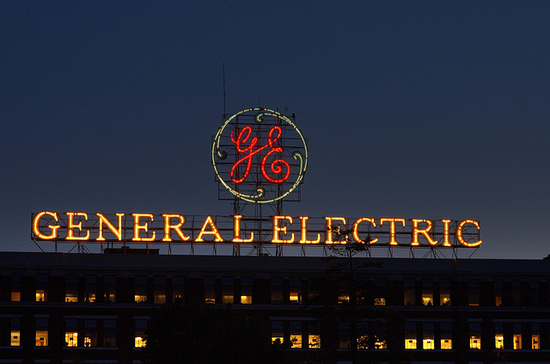 We start off with something everyone should be able to agree on: Eliminate corporate tax, seriously. Kos cites Robert Reich for a universal, non-partisan reason to ditch corporate taxation:

But in many cases, depending on the structure of the market, a significant share of the actual burden of paying the corporate income tax is often borne instead by employees in the form of lower wages, or consumers in the form of higher prices.

Kos then goes on to make another good observation, but unfortunately this one has ideological implications that run directly counter to his belief. US corporate tax2causes multinational companies to stock more than $2.1 trilllion in off-shore accounts.3 If there were no corporate tax, they would bring most of that $2.1 tillion home. Kos calls this “one hell of a stimulus package for the country.” He’s right, but he’s sounding right-wing, and this triggers an intellectual gag reflex in the next paragraph:

However, this isn’t about free money for the corporatists. Fact is, the big companies are good at avoiding taxes by playing offshore finance games, while small businesses end up paying higher tax rates. Aside from the matter of fairness, it’s poor economics, as those small businesses—the driver of most job creation in our economy—could use that tax money to invest in new employees and equipment.

He’s right that small business drives most job creation, but small businesses are usually not C-corps and so they don’t pay corporate taxation. They are pass through organizations, so f you want to lower their tax rate you have to lower the personal income tax rate. The segue from corporate taxation to small business makes no sense.4 Worse than making no sense, however, Kos is digging the hole deeper. Whether he admits it or not, kos is now arguing to eliminate corporate income tax (to get that $2.1 trillion stimulus) and to lower personal income tax (to reduce the tax burden on the small companies that provide most new jobs in this country). This triggers a second intellectual gag reflex:

But of course, this isn’t an effort to starve government, it’s to move the tax burden on those who can actually afford it—tax capital gains at the same levels (if not higher!) than regular income.

Lest he sound like an anti-tax right-winger, kos has to get around to sticking to the man some how. So he proposes that we make it all up in capital gains. This plan has two enormous defects. First of all, taxing capital gains lowers economic growth, which counteracts the stimulus and job-creation effects of the previous arguments he just made. Secondly, the numbers he borrows for his tax plan make no sense:

He’s saying: “Let’s pretend we taxed stock trades for 5 years and nobody reacted to the taxation.” Not very realistic, is it? The reality is that if you skim 0.25% of every trade off the top, there are going to be a lot less trades. And so we’re gong to raise dramatically less revenue then he suspects and we’re going to undermine the economy-expanding effects of the first two tax-cuts. All because of ideology.

The really sad thing, of course, is that it takes me (a conservative) to point that he if kos really wants to “move the tax burdn on those who can actually afford it” then he should try a consumption tax. Then we’d actually be able to offset some of the losses from the other forms of taxation and actually hit rich consumers. Oh well.