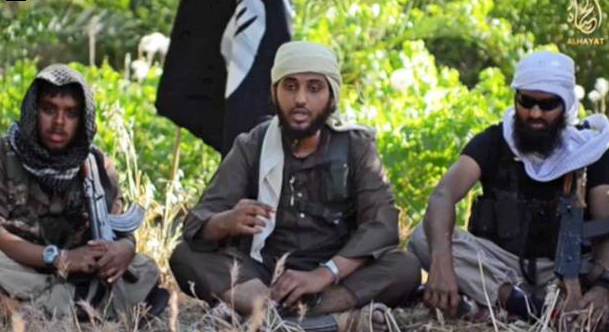 According to the Independent, some prominent clerics based in the UK have jointly issued a fatwa condemning ISIS and specifically condemning British men who run off to join the militant group. On the one hand, this isn’t really big news. Al Qaeda has called ISIS extreme, after all. Still, it’s encouraging to see a prominent example of Islamic religious authority being used to counter Islamic terrorism.